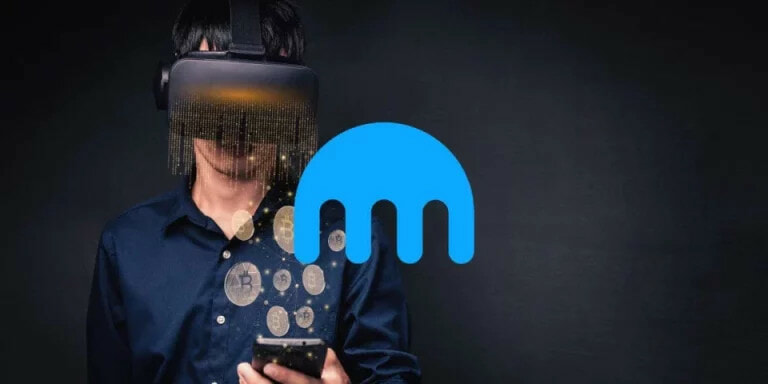 Kraken Exchange has announced that accounts belonging to FTX, Alameda Research, and their executives have been frozen after FTX filed for bankruptcy protection in the United States.

This action followed FTX’s Chapter 11 bankruptcy filing in a US court after Binance the world’s largest digital asset service provider, refused to proceed with its plans to acquire FTX.

According to a tweet from Kraken, it decided to freeze those accounts in order to safeguard creditors of FTX, Alameda Research and their executives after speaking with law enforcement agencies.

Kraken further emphasized that other clients’ accounts are not included in those that have been locked and that the company currently has full reserves.

Kraken also added that its first concern has always been and will continue to be the protection of customers’ finances. The exchange hinted that its dedication to a higher standard of accountability and transparency in the cryptocurrency industry is evidenced by its ongoing Proof of Reserves audits.

Since the implosion of FTX, the CEO of the exchange has received several backlashes from crypto players and regulators in different countries.

Jesse Powell, the founder and former CEO of Kraken, is one among several who expressed their discontent with SBF. Powell’s criticism included a list of warning signs he found with SBF, his exchange FTX, and the effects of its decline on the worldwide cryptocurrency market.

Powell’s 14-tweets thread outlined several responsibilities on the part of investors, regulators, and all crypto exchanges.

“Red flags: acting like you know everything after showing up to the battle 8 years late, 9 figs buying political favor, being overeager to please DC, huge ego purchases, like 9-fig sports deals, being a “media darling”, seeking out puff pieces, EA virtue signaling, FTT.”

The purpose of a Proof of Reserves (PoR) is to verify that a custodian actually has the assets it says it does on behalf of its clients. It is an independent audit carried out by a third party. This auditor gathers all stored balances into a Merkle tree, a privacy-friendly data structure that contains all client balances, after taking an anonymized snapshot of each balance.

Despite Coinbase being under investigation by the US Securities and Exchange Commission (SEC) for listing coins designated as securities, the Kraken exchange reported in September that it has no plans to delist tokens titled as securities from its platform. According to Kraken CEO Dave Ripley, this is no longer necessary because Kraken does not provide securities.

Blair Halliday, formerly the U.K. Chief of Gemini, was named the new Managing Director of Kraken’s UK operations in October. According to the report, Halliday will be in charge of Kraken’s 350 employees as well as its “commercial, regulatory, and political contacts in the UK.”

The announcement comes shortly after numerous executives changed their positions during the crypto bear market, leaving many investors and shareholders unsure what would happen next.

The announcement released on Wednesday stated that even Binance was unable to help FTX with its financial situation so far. According to Binance, the decision was based on an evaluation of how FTX handled its user’s deposits and potential investigations against the firm by US agencies.

According to Binance, users lose nearly “every time a major player in the industry fails”. The exchange also claimed that unethical players who mishandle consumer assets would be eliminated in the long run by the “free market.” The company further added:

“As regulatory frameworks are developed and as the industry continues to evolve toward greater decentralization, the ecosystem will grow stronger”. 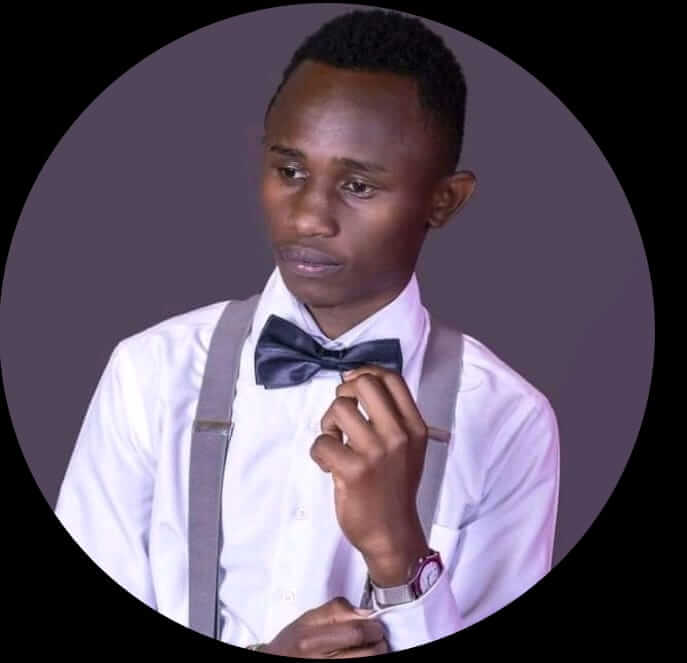