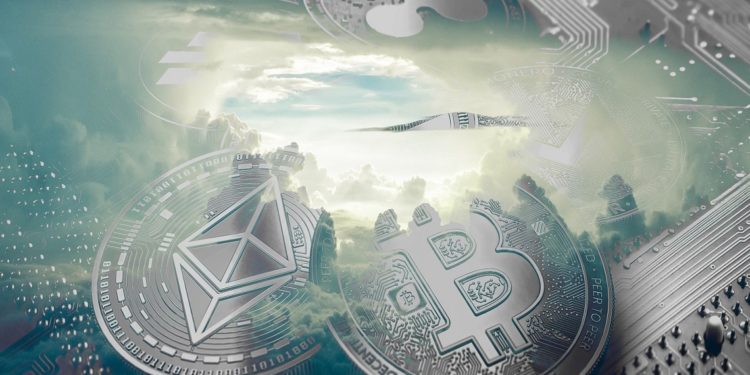 It seems the South Korean crypto market is already in AltSeason. The volume of Bitcoin trading in two of the country’s largest cryptocurrency exchanges, Upbit and Bithumb, has been declining since January. However, Korean investors shifted the trading energy to alternative coins as trading volume increased within the same period. This indicates the Korean market, in general, is still in a bullish state.

As the market price of Bitcoin increased significantly in January, Korean investors seem to have cashed out profits to trade altcoins. The two leading exchanges in the country reported about a 40 percent decrease in BTC trading volume. As of January, Bithumb and Upbit traded a combined 833,574 BTC. However, the number decreased to almost 500,000 BTC last month.

Korean traders got more interested in other cryptocurrencies, as the trading volume surged as Bitcoin’s declined. Mediblock and Chilliz were reported as the major altcoins that saw a more than 3,000 percent increase in Q1 of 2021.

“The transaction volume of altcoins went up as bitcoin prices showed less fluctuations. Investors are seeking other opportunities in coins other than Bitcoin, whose price might have become too expensive to buy,” an industry expert said. “Interests in altcoins show the crypto market is still in a bullish atmosphere.”