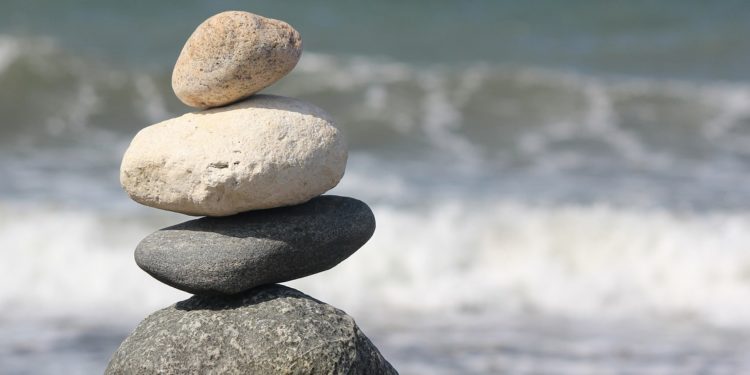 Crypto exchanges in South Korea saw a massive increase in traffic, following the rising interest in digital currencies. However, the growing interest in digital currencies among Koreans is causing security concerns for most of the cryptocurrency exchanges operating in the region. They have asserted that they need to tighten up their systems and security measures to address this issue, including crypto-related frauds.

Since Bitcoin and other cryptocurrencies began rising in the last quarter of 2020, most Korean crypto exchanges began seeing significant increases in traffic. The growing price of these cryptocurrencies was apparently attracting more investors to trade their cryptocurrencies. Simultaneously, many exchanges faced server glitches that took their services offline for hours. For instance, the Bithumb exchange reportedly went down on the 1st of February for more than two hours.

Upbit and Coinone also suffered a downtime earlier before February. According to the Korea Herald, these crypto exchanges are beefing up their system to accommodate the users while also adding and adopting new regulations to combat fraud and comply with regulators. An executive at Upbit exchange commented:

“We are adopting various methods to prevent investors from being harmed by financial fraud by operating a 24-hour deposit and withdrawal monitoring system and disclosing financial fraud cases. At the same time, new legislation to be imposed on cryptocurrencies are expected to reinforce the security of exchanges.”

Some Korean exchanges had to repay users affected by a phishing scam, and so, are adopting alert systems to combat these fraudulent schemes. Upbit admitted paying $1.1 million last year to 60 victims affected by phishing scams. Starting March, these exchanges will enforce anti-money-laundering (AML) measures and KYCs as required by the revised Specific Financial Transactions Act.