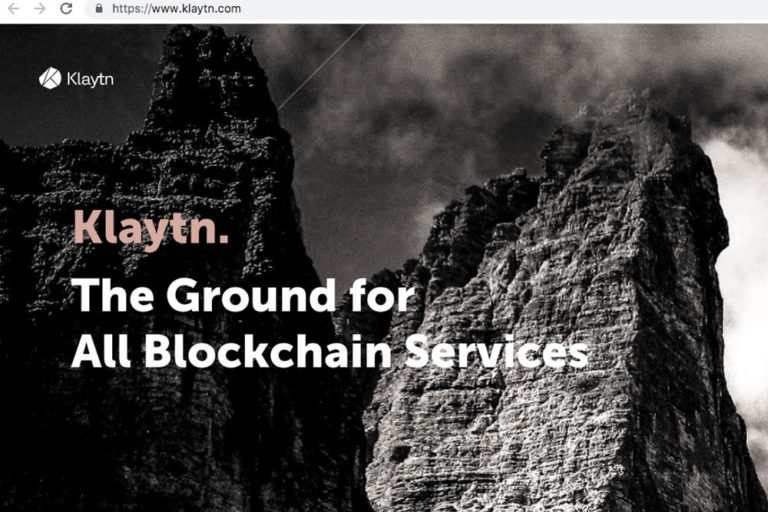 Kakao is all set to hold a pioneer blockchain Application development competition (BApp) in August 2019. The competition welcomes inventors from across the world.

Everyone is welcomed to chip in via the authorized webpage of Klaytn Horizon. Klaytn competition used the term Blockchain application (BApp) rather than conventionally used Decentralized application (DApp) to highlight the fact that by employing Klaytn services, consumers will be benefiting from multiple features besides decentralization.

The contestants may participate independently or as a team and can develop Blockchain based apps to assist the business of their own choice, i.e. lifestyle, healthcare, technology, finance, showbiz, trade, reimbursements etc.

Correspondingly, the jury will pick and prize Blockchain applications having prospects of providing standard hands-on services based on easy Blockchain practice to users.

The reward of a million dollars ($1,000,000) will be conferred in the form of KLAY, i.e. Klaytn’s token. Totally, fifteen teams in four ranks will be nominated.

The victors of the race will be publicized within the month of competition. In addition, multiple KLAY airdrop events will be organized to motivate designers for participation.

Experts state that Klaytn Horizon was established to ensure the expansion of Blockchain space and ascertain better blockchain service providers and cooperate to ensure mainstreaming of Blockchain technology.

Klaytn Build Program is set to start in the course of a few days which invited designers to develop implements to augment the feasibility of Klaytn platform.