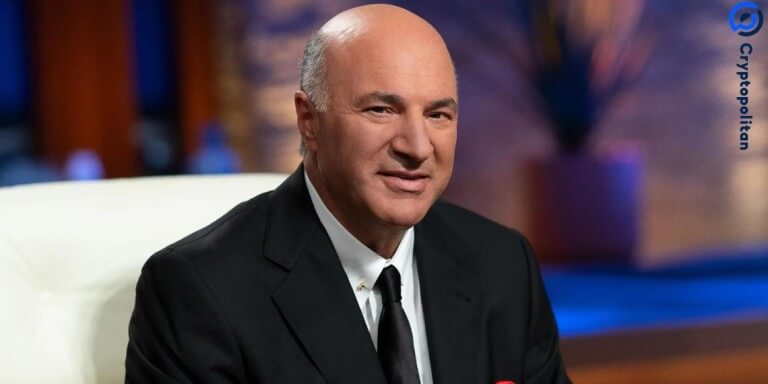 Kevin O’Leary, a judge on the television show Shark Tank and a contributor to CNBC, said on December 8 in an interview with CNBC that he had lost $15 million that FTX had paid him to serve as a spokesperson for the now-defunct cryptocurrency company that was once the second biggest in the world.

After that, the well-known investor said on Twitter that he is not intimidated by the prospect of investing in entrepreneurs who have a history of experiencing catastrophic failure. He continued by saying that he thinks that failure is often the best teacher.

According to O’Leary, there was an extraordinary amount of interest shown by institutions in FTX on the US equities market. An unbelievable number of individuals came up to him and inquired about how they could have a piece of the action.

It would seem that he explained to them that since he is a paid spokesman, and so he is unable to recruit them as an LP. The investor made it abundantly clear that the only money he lost was his own, and not a single dollar of anybody else’s.

O’Leary claimed that he possessed $9.7 million worth of crypto tokens in his FTX account, however, those tokens have now been destroyed and his account balance is now $0. This was due to the collapse of the firm.

Additionally, the investor purchased a one million dollar ownership share in FTX; however, this investment has now been completely lost due to the fact that the firm filed for chapter 11 bankruptcy in November.

O’Leary marketed FTX actively on Twitter and other social networking platforms, boasting about his personal relationship with the disgraced company’s creator, Sam Bankman-Fried.

Bankman-Fried is now the subject of various investigations, one of which alleges that he and his trading firm, Alameda, were responsible for the collapse of the Terra tokens earlier this year.

However, a group of FTX investors has filed a lawsuit against O’Leary and other celebrities, including Tom Brady and his wife Gisele Bundchen, Stephen Curry, Larry David, Shaquille O’Neal, and also Naomi Osaka, claiming that the exchange’s ambassadors should have conducted further research and shown a higher degree of caution before endorsing the cryptocurrency enterprise.

According to the legal complaint, one component of the scheme that was used by the FTX Entities entailed the utilization of some of the most prominent personalities in sports and entertainment, such as these Defendants, in order to generate cash and attract customers in the United States to invest.

In addition, Kevin O’Leary said in an interview with Yahoo Finance yesterday that he intends to get his money back from FTX. He also said that an investigation into the failed exchange is required before SBF can be held legally responsible for any misconduct.

Because crypto transactions occur in a public ledger on the blockchain, the American investor believes that FTX is completely auditable despite the fact that its financials are in a complete disaster.

I’m gonna go after that money, I want it back, I have the resources to do it, I’m very fortunate that I have millions of followers, I’m going to take them on the journey and I’m going to get the money back.

Notably, O’Leary and SBF nearly succeeded in getting $8 billion from institutional investors in an attempt to preserve the FTX cryptocurrency exchange before it went bankrupt. 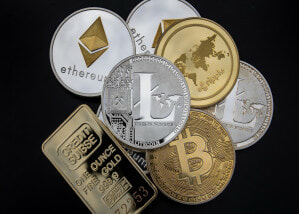 Stargate Finance proposes the reissue of STG token—see why 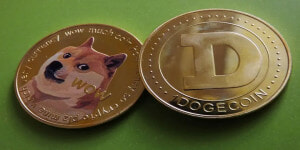 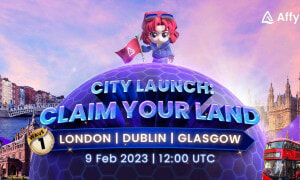 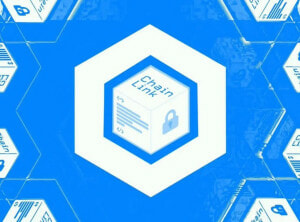 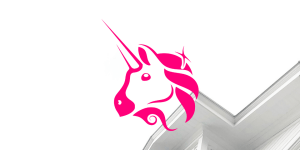 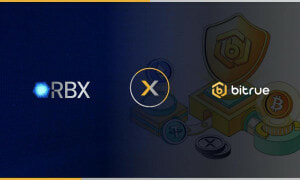