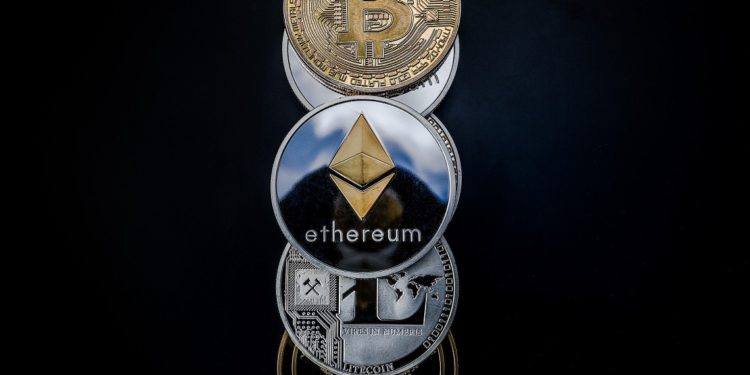 After what is arguably the biggest Twitter hack, Tron founder and Bitcoin CEO Justin Sun have offered $1 million to support tracking the Twitter hackers and bringing them to justice.

Crypto Twitter community is just getting back from the shock of the Twitter hack, where many Tech giants and stakeholders accounts were hacked to promote a Bitcoin scam. Around 13 BTC was lost in the unfortunate event as Jeff Bezos, Elon Musk, Joe Bidden, Changpeng Zhao, Kanye West, Barack Obama, among other accounts were used to trick victims.

Following the news of this Twitter hack, Justin Sun, with the BitTorrent account, announced he has a $1M bounty for whoever has information that could lead to the arrest of the hackers. Details of how the hack occurred have been revealed however, the perpetrators are still yet to be nabbed.

TRON Founder & CEO of @BitTorrent, Justin Sun is putting out a Bounty for the hackers in the amount of $1 million.
He will personally pay those who successfully track down, and provide evidence for bringing to justice, the hackers/people behind this hack affecting our community.

The pattern these hackers use to trick victims promising to double their coin is not new. Similar methods have been used in the past. The only new thing about the Twitter hack was that major stakeholders, famous personalities, and celebrities’ accounts were used rather than a cloned account.

Reportedly, the hack started with an account of crypto trader AngeloBTC, and then Binance, Gemini, Coinbase, Coindesk accounts were taken over afterward.

Justin Sun advocates for cryptocurrency with his bounty

Justin Sun, with the bounty against the Twitter hackers, is trying to prove a point that crypto is opposed to scamming. Previously, the Tron founder has offered money to fight the spread of fake news and Covid-19.

However, making people understand that crypto is opposed to scamming, especially crypto critics’ remains a difficult task.  Following the massive Twitter hack, several influencer accounts have begun advocating that crypto be made illegal.

“Tough day for us at Twitter. We all feel terrible this happened,” tweeted CEO Jack Dorsey. “We’re diagnosing and will share everything we can when we have a complete understanding of exactly what happened.”