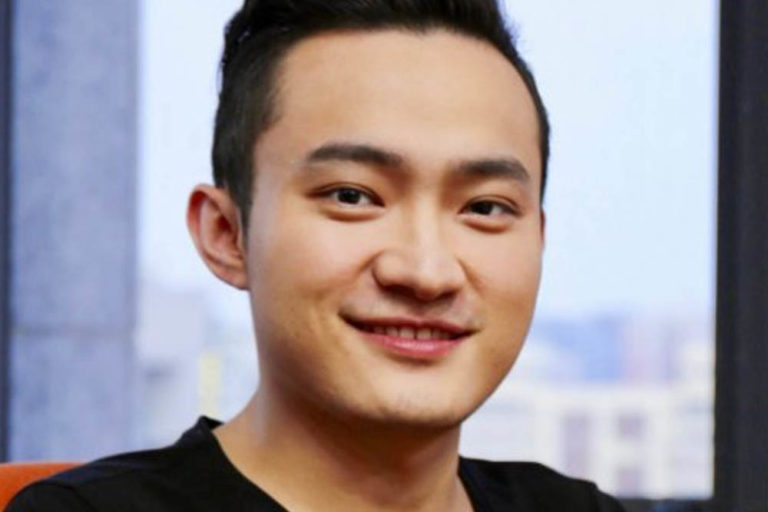 The disputable crypto-king and the founder of Tron (TRX);  Justin Sun, is now holding what is being dubbed Justin Sun giveaway, adding to the Freedom Dividend plan.

He promised that he would provide a hundred (100) people rather than ten (10) with a monthly allowance of ten-thousand dollars ($10,000) each month.

Many would consider it a great opportunity if their vision wasn’t blurred with the reality of Sun’s previous promises. He has made various magnificent promises regarding crypto-giveaways that have blown up in his face leading to him becoming a sizzling controversy.

Justin Sun giveaway: What is the Freedom Dividend?

The democratic presidential candidate, Andrew Yang, has announced his key policy plan “Freedom Dividend”. According to this policy plan which resembles the Universal Basic Income, he tends to give 10 American citizens, over the age of 18, ten-thousand dollars ($10,000) every month for the next year using his campaign funds.

In order to apply for this, one has to log into the webpage for Yang’s campaign which would make them privy to your email address.

There have been various theories regarding the shortcomings of this policy plan which basically have to deal with its legality in accordance with the campaign finance laws of the US.

This has veered a lot of people including Reddit founder Alex Ohanian to continue the Freedom Dividend movement even of the authorities force Yang to drop the idea due to legality issues.

Is this another preliminary failed Sun-scheme

Although Sun has made various promises regarding his giveaways that could not be followed through with, thus people lost their trust in his words.

However, this time, along with increasing the number of candidates for Yung’s policy plan Freedom Dividend, he has also promised to let Yung choose some of the people who will be allotted the money. This gives authenticity to his motive.

It can’t be said if Sun actually plans to give away money but his acquaintance with Democratic Presidential candidate Yung and affiliation with politics will act as a buffer for the reputation of Tron (TRX).