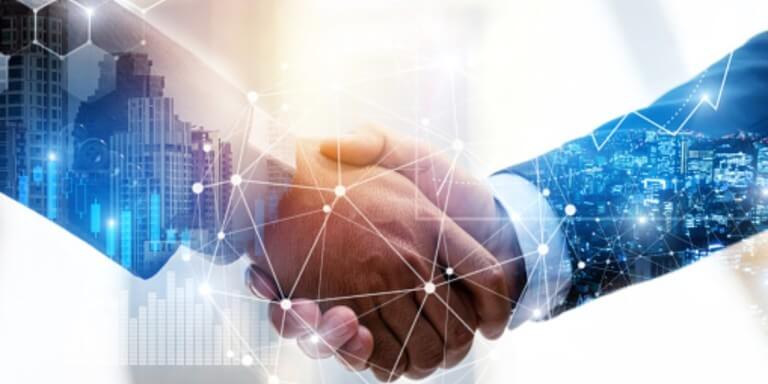 Initial court clearance has been granted to the insolvent cryptocurrency lender Voyager Digital’s petition to sell its assets to Binance.US for $1.02 billion. Additionally, it stated that it would seek to expedite a national security review of the transaction by the United States.

Judge Michael Wiles of the United States Bankruptcy Court for the Southern District of New York authorized Voyager to enter into an asset purchase agreement with Binance.US and to solicit creditor votes on the sale, which will not become permanent until a future court hearing.

The approval comes amid a national security probe concerning Binance.US that Voyager seeks to speed up. During Tuesday’s court hearing, Voyager Digital’s attorney Joshua Sussberg stated that the company was responding to concerns made over the holidays by the U.S. Committee on Foreign Investment in the United States (CFIUS).

The US entity is an interagency group that assesses foreign investments in U.S. enterprises for potential threats to national security. He stated that Voyager aims to address any concerns that could cause CFIUS to oppose the deal.

We are coordinating with Binance and their attorneys to not only deal with that inquiry but to voluntarily submit an application to move this process along.

In a court filing dated December 30, CFIUS stated that its review could affect the parties’ ability to complete the transactions, the timetable of completion, or pertinent terms.  Suppose CFIUS believes that national security concerns regarding the transaction are warranted. In that case, it can block or undo the transaction or direct the parties involved to modify it to alleviate such concerns.

The Binance acquisition includes a $20 million cash payment and an agreement to transfer clients from Voyager Digital to Binance.US’s cryptocurrency exchange. After that, customers would be able to withdraw funds for the first time since July.

Voyager Digital anticipates that the sale will enable customers to recover 51% of their deposits’ value at the bankruptcy filing time. Sussberg explained that if CFIUS blocks the transaction, Voyager will be obliged to refund clients with the cryptocurrency it already possesses, resulting in a smaller return for Voyager subscribers.

Washington has increased its use of CFIUS to block Chinese investment in the United States.

Binance remains on the regulators’ radar

Chinese-born Canadian citizen Changpeng Zhao owns Binance, which has no physical headquarters. In the midst of security investigations into Binance, its CEO, Changpeng “CZ” Zhao, said that Binance.US is a “fully independent entity” with headquarters in California. U.S. prosecutors have been looking into the corporation for possible money laundering.

The Voyager Official Committee of Unsecured Creditors, an organization representing creditors with no security interests in Voyager, supported the transaction in its current form, noting that the deal would result in greater recoveries for creditors than if Voyager liquidated its holdings itself — which would occur if CFIUS blocks the transaction.

On January 8, the bankrupt lender countered objections to the takeover deal from Alameda Research, the Securities and Exchange Commission, four U.S. states, and the U.S. trustee.

Voyager asserted that the transaction was in the best interest of its creditors and that the objections lacked factual and legal validity. After a $1.4 billion merger with FTX, Voyager stated on December 19 that it had accepted Binance.US’s offer to acquire its assets for $1.02 billion following the collapse of the crypto exchange.

According to court documents, Voyager Digital was created in 2018 as a crypto trading platform and developed swiftly, reaching a peak of 3.5 million users and more than $5.9 billion in cryptocurrency assets. It has over 1,2 million customers and $1 billion in assets, which are frozen on the platform until the conclusion of the bankruptcy proceeding.

Under the terms of the agreement, Binance would acquire about $1 billion worth of assets held by Voyager on behalf of its customers. Binance will then provide account holders the option to cash out. The deal cannot close until US Bankruptcy Judge Michael E. Wiles approves the bankruptcy liquidation plan.

The decision moves Voyager Digital one step closer to closing operations after being an early victim of the dramatic decline in the value of cryptocurrencies that began in early 2022.