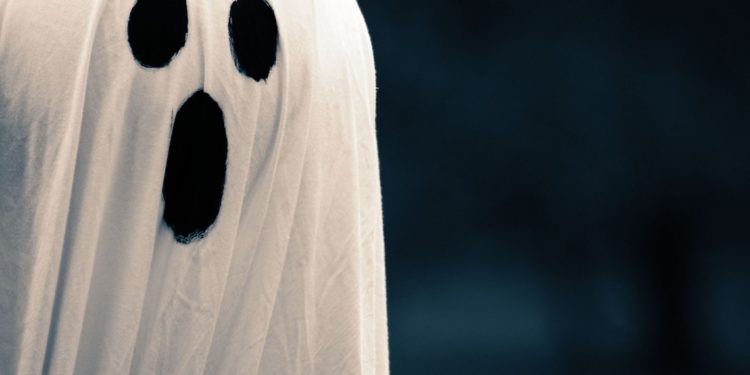 John McAfee Ghost cryptocurrency teaser is out, and the privacy-focused coin is ready for its world debut. The millionaire entrepreneur has just informed the world about his latest crypto offering, Ghost, that focuses on individual privacy. The tweet featured the white paper launch for the upcoming coin.

I will say nothing in advance ….

I'll put it out half an hour earlier.

Twitterati has responded with enthusiasm about the John McAfee Ghost cryptocurrency white paper. Soon, the tweet was flooded with queries and congratulations. The white paper will launch at 8 PM central time, and the public will have full access to all the technical details regarding the coin.

Ghost uses proof of stake network technology, which further amplifies the privacy quotient. The decentralized network is a perfect recipe for those looking to stay away from the prying eyes. The official website of the John McAfee Ghost cryptocurrency states that the coin has no central company and is purely operated as per community-driven protocols.

There are many traits associated with the John McAfee Ghost cryptocurrency that will help it endear itself to the masses. Speed is touted as its specialty, and it is claimed that average time to process transactions is mere 60 seconds. The transaction fee is also stated to be a fraction of the other cryptocurrencies.

Users who want to get John McAfee Ghost cryptocurrency have two ways. First is the staking method, and the second is to run a master mode. Users can also get fees-related benefits by following the staking method. Moreover, there are no staking limits, which essentially means that users can convert as many dollars into Ghost as they want.

In the master mode method, there’s a minimum participation charge of $20,000. Users can run as many nodes as they want. Meanwhile, the tweet about John McAfee Ghost cryptocurrency is creating quite a buzz in the crypto circles.