Japan releases report on the role of central virtual assets 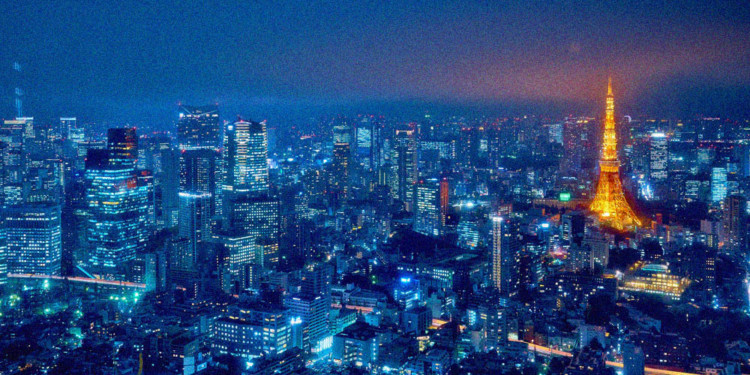 Japanese Central Releases Report analyzing roles that centrally backed up virtual assets could play in the financial network. Japan’s Central bank has analyzed the applications and setbacks of central bank digital currencies (CBDCs) in the current financial network on a recent report.

The documents published on 19 February discuss how the CBDCs can be applied and different outcomes that will come from choosing different routes to it. Then the report discusses their two main categories, one, that will be limited for high-worth exchanges and two, those that could be available to the general public.

The categorization is from the report released by Bank for International Settlements back in the first half of the previous year. That document had divided CBDC’s in wholesale and general purpose.

The documents than shortly discussed the former one and elucidated how this would not have much impact on the money network. Then it discussed the latter kind for the rest of the documents. The report also includes the potential and applications of implementing blockchain technology in creating a token based CBDC.

The report highlighted the positive outcomes that may come through CBDCs however, last year the governor of Japan’s central expressed his uneasiness for CBDCs.

The governor, Masayoshi Amamiya started by pointing out what experts stated as a solution to the zero bound problems then stated that “to overcome the zero lower bound on nominal interest rates they would need to get rid of cash from the society.” The bank is, however, not considering following that route.

A similar stance was taken by South Korean central bank that issued a warning at CBDCs after announcing that it would not introduce one itself.