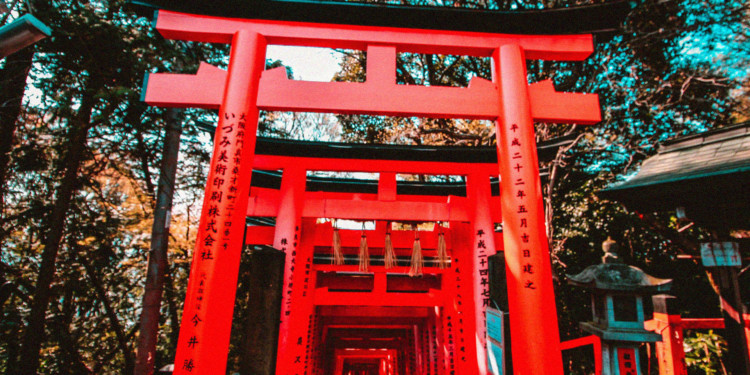 Japan has been stern on the cryptocurrencies and now its official that the derivatives will not see the light in the country. However, the national Financial Services Agency is now considering to allow exchange-traded funds (ETFs) that can track the digital currency to the owner.

The decision is heavily weighed due to the theft from Japanese form Coincheck in the past, therefore, where the major currencies such as Bitcoin Futures, Ethereum (ETH) and others get out of the picture is a huge blow for the currencies since the market is one of the largest across the globe.

According to the media reports, the national regulatory authority after heavy deliberation deiced that the Bitcoin Futures and the likes are not worth much for the local market, therefore, the law should remain the same. The changes in the revision to the securities law in the country would only be considering ETFs now.

The agency is also looking at how the initial coin offerings (ICOs) should be allowed to operate in the country. Media reports are suggesting that ICOs would face a stricter stance from the national law enforcers and leverage for brokers might be caped to keep damages low, to begin with.

A bill on both the ETFs and ICOs is expected to be put up in March by the Liberal Democratic Party. The bill is likely to address the Payment Services Act as well.