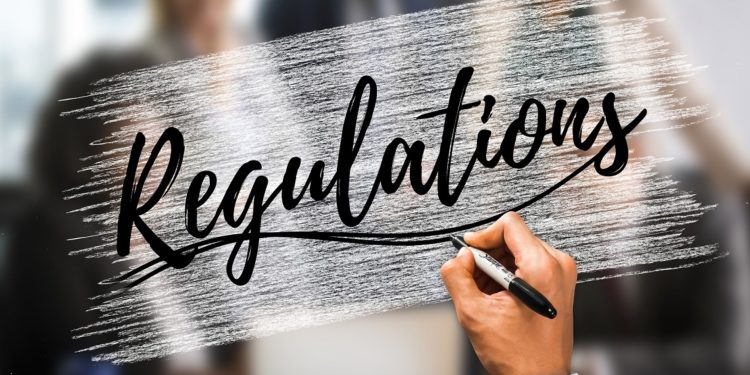 The financial regulator of the self-governing British Crown dependency, Isle of Man, has informed today that it will regulate the two largest cryptocurrencies – Bitcoin (BTC) and Ether (ETH) – differently from other cryptocurrency considered as securities. This simply indicates that the regulator doesn’t see the two cryptos as securities. The regulator noted this in its ‘perimeter guidance’ announced today.

Isle of Man regulation for securities

The Isle of Man financial regulator, the Financial Services Authority (FSA), disclosed the guidance was aimed at providing clarity for crypto-related businesses or companies looking to establish their presence in the jurisdiction. The guidance, meanwhile, resulted from the collaboration of the financial regulator with the Digital Isle of Man. Per the document, the perimeter guidance is intended to be “technology neutral.”

To start with, the document informed that the regulator would treat or regulate digital currencies based on their nature. The regulator will lookout for the “substance rather than form” of the cryptocurrencies. On this note, the regulator added that Bitcoin and Ether don’t fall under its oversight. Thus, companies dealing with cryptocurrencies do not require financial services permit.

However, they ought to register with the FSA as “Designated Businesses.” Additionally, they must have to operate with anti-money laundering (AML) policies and other measures to crack down on terrorist financing.

The financial regulator noted that it would regulate digital currencies that act like securities or e-money. Thus, companies looking to establish related services within the jurisdiction must have to acquire a financial services license from the regulator. These accounts for other tokens that offer capital growth, income, or profits.

However, any digital currency or token that can serve as access to certain services or even as a store of value will not be regulated if it’s not in the form of electronic money. The guidance will regularly be updated in accordance with the changes in regulatory situations across other jurisdictions, said Steve Billinghurst from Digital Isle of Man.