Is TRON network a marketing front for Ethereum and EOS 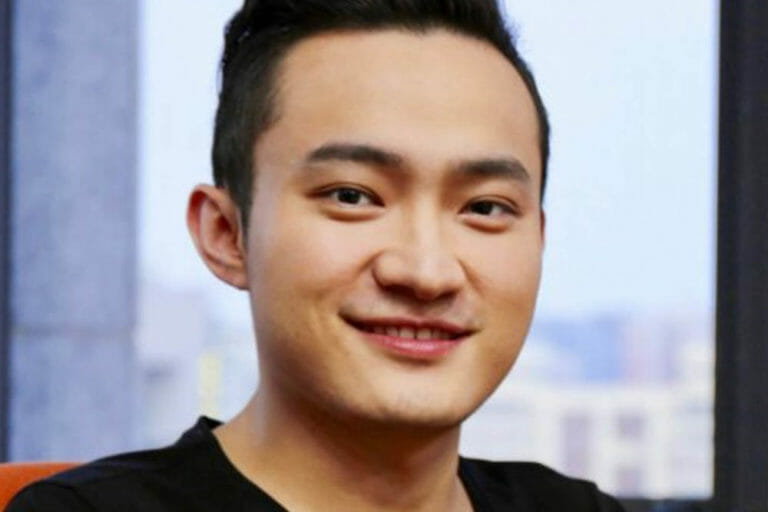 The leading blockchain project TRON launched the V1.0 code release of sidechain solution, Sun Network. But is Tron network a marketing front for Ethereum and EOS? or is it more?

The new network ensures the endless capacity of scaling. The anticipation about the Sun Network is somewhat similar to that of Bitcoin’s Lightning Network. However, data is suggesting otherwise, and it appears that these claims are just a marketing pitch.

The latest version of Sun Network is a scaling solution that will likely enhance the transaction capacity of the network. The new update includes a range of scaling projects, including DAppChain; is a scaling project designed for producing scaling capacity that is endless for TRON’s MainNet.

The CEO of Bit Torrent and TRON Justin Sun stated that the new Sun Network would contribute to the TRON network that is more effective. Moreover, a range of scaling projects like DAppChain and the cross-chain communications are going to further develop the TRON network’s overall capacity, along with enhancing smart contracts execution performance on the TRON.

Is TRON network a marketing front

Other than the claims, CEO Sun promotes various chosen metrics for TRON, the complete account number of TRON reached three hundred thousand (300,000). While around four hundred and ten million (410M) safe transactions have been made possible since MainNet’s launch.

TRON Foundation and CEO Justin Sun have been making comparisons with the Ethereum for marketing goals. So, it is imperative to evaluate the claims that are being made.

However, EOS and TRON offer subsidized transactions, while Ethereum takes about $0.05 as a transaction fee.

A seemingly effective metric that could estimate the value of the payments network is the dollar value of transactions that are conducted on that network. 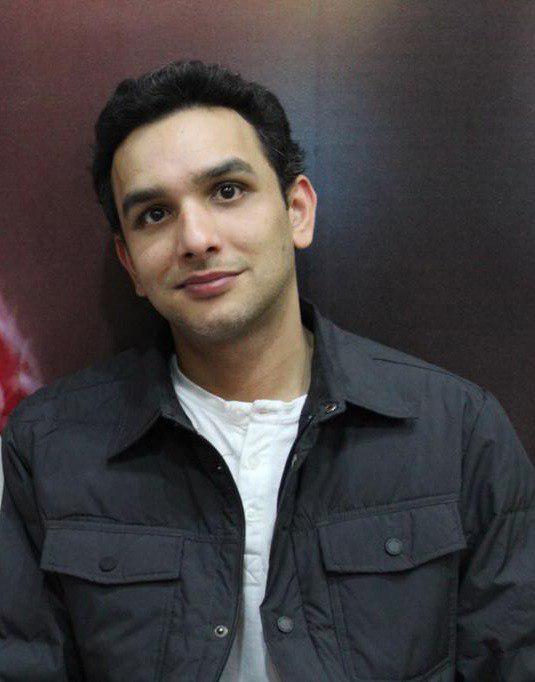