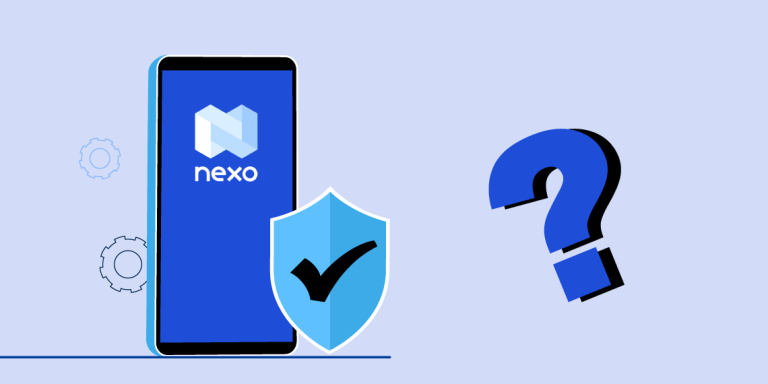 The crypto market has had a tough ride this year with bears dominating the crypto winter. Before we explore whether the Nexo platform is safe, we need to do a little background check on the state of the crypto market.

The tough market conditions resulted in the collapse of crypto giants and big market influencers. In May, for instance, the Terra Luna ecosystem fizzled out resulting in the loss of billions of investor funds. Much recently, the Sam Bankmann- FTX saga revealed how even big players can get overwhelmed by tough market conditions.

So who is safe? Is Nexo safe?

Nexo is a crypto lending company established in 2018 with offices reportedly based in Zug Switzerland. The platform has since expanded its products and now offers cryptocurrency trading and now its Nexo credit card – the world’s premier digital asset-backed card.

They also accused the platform of unlicensed operation in Kentucky and obscure operation in various jurisdictions.

Back in July, Celsius, a competing firm, fell into liquidity trouble and froze withdrawals, to assure its users, Nexo produced the Armanino report providing insight into its financial stability. In a recent Twitter post, they assured their clients that their Nexo tokens exceed their customer liabilities.

Hopefully, these are not attempts by the platform to ‘steady the ship’ as is the rhetoric by similar companies on the brink of collapse.

The order, dated 22 September 2022, claims that to date, Nexo has failed to “substantiate its insolvency claims… and the bulk of Nexo’s equity being dominated by its proprietary token of questionable value”

Nexo has over five million customers globally, the numbers rose drastically when they launched their earn product. The platform is famous for the interest on the collateral they provide for customer loans. At press time the platform reports $130B of processed transactions in five years. Its customers can access loans of up to $2M with instant approval, zero origination fees and zero monthly repayments.

In light of the recent embattlement of the FTX platform, market influencers have called for more transparency from crypto companies. Binance CEO, Changpeng Zhao for instance suggested that cryptocurrency exchanges should do Merkle-tree proof-of-reserves for their financials. Merkle-tree proof-of-reserve is a blockchain protocol that verifies the data in a large content pool and is publicly available. Similar sentiments were echoed by the OKX cryptocurrency exchange.

Changpeng has quickly risen to become a market influencer and dominant figure in the cryptocurrency industry. The CEO advised crypto platforms never to use their native tokens as collateral and to maintain large reserves. True to the point, these are factors that contributed to the fall of influential players in the crypto winter such as Celsius Capital and the Luna foundation.