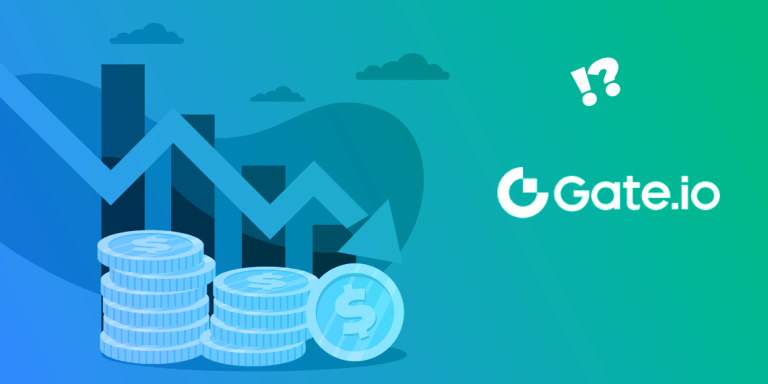 Gate.io joined the list of exchanges in a rush to publish their proof of reserves, a deeper look at their books and audit however suggests a different narrative.

The rush was necessitated to restore investor confidence in cryptocurrency exchanges following the crush of the FTX exchange and its sister company Alameda Research. Before its crash, FTX ranked as the third-largest crypto exchange by trading volume. A week-long fiasco ended with the platform seeking bankruptcy protection in the United States.

Other exchanges that have published their reserves include Crypto.com, Binance, and Coinbase.

A quick browse search of Gate.io’s ‘proof of reserves’ leads curious users to a downloadable report on the platform website. Apart from the report is a quick overview of the exchange’s reserves which suggests a 108% BTC reserve ratio, a Merkle tree root hash, and a 104% ETH reserve ratio.

The report dated 28 October 2022, supposedly an audit by Armamino, turns out to be an ‘Agreed-Upon Procedures Report’ and not an actual audit.

An Agreed-upon procedures report is a report outlined by a company or client when it hires an external party to perform an audit on a specific test or business process. Also referred to as audit standards, they are designed and agreed upon by the entity conducting the audit, as well as any appropriate third parties.

On Twitter, Gate.io reiterated the report as an audit by Armamino that captured part of the exchange’s reserves.

The report caught the eye of crypto analysts and one, in particular, Bitcoin Vs Gold, dissect through the audit which is “very shady to say the least.”

Armanino is reportedly the same firm that audited the now-bankrupt FTX.

Other flags raised by the analyst include an incomplete report limited to Bitcoin and Ethereum, leaving behind stablecoins. It is probable, the company used their collateral to “borrow BTC and ETH at the time of the audit”. A day before the audit, 21 October 2022, Crypto.com had allegedly sent 320K ETH to Gate.io by ‘mistake’.

The report is inconclusive and does not provide actual BTC and ETH  addresses used to compile the report raising concerns that  “send-to-self” transactions could have occurred between Oct 20th and Oct 28th.

Conclusion: I hereby call for the release by @ArmaninoLLP and @gate_io of the “send-to-self” transaction IDs and the list of wallet addresses used for this “audit”. At present this “audit” is more than worthless, it is incriminating.

Gate.io however maintains its stance of a solid reserve, here is a link to one of their published addresses https://etherscan.io/address/0xc882b111a75c0c657fc507c04fbfcd2cc984f071. At press time, the value of funds held by the address totalled $206M. The wallet holds 29M GateChain tokens (native tokens) worth over $110M.

What next for Crypto exchanges?

November has been one of turmoil in the crypto industry tainted by the misappropriation of funds, exchange liquidity troubles, and tanking crypto prices.

Onchain stats indicate a rising amount of funds being withdrawn from exchanges signalling a preference for non-custody wallets like Trust and Math wallet. The trend was echoed by the rising popularity of custody wallet tokens such as Trust Wallet Token (TW), which surged over 100% amidst the chaos.

In a recent AMA session, Changpeng Zhao, CEO of Binance noted that the complexity of non-custody crypto wallets and lack of education and awareness are among the bottleneck limiting DeFi and blockchain adoption. According to him, DeFi will be huge if there could be an easier medium for people to securely store their own funds. He also reiterated the importance of exchanges being transparent on their reserves.

Investor confidence in exchanges is dropping, it is now upon exchanges to assure their clients of security and safety in a transparent manner.