Is Blockchain development at risk due to EU regulations? 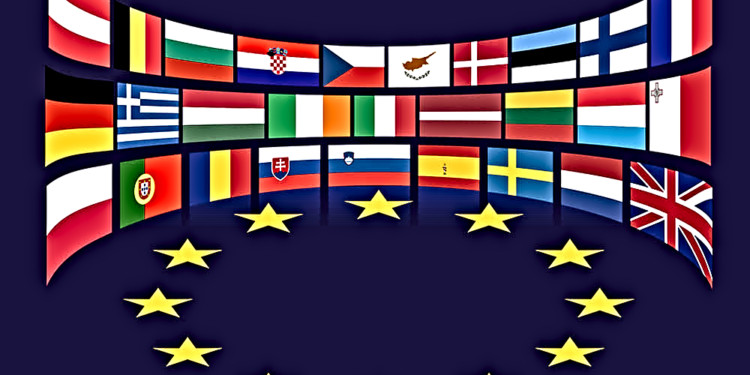 Alibaba’s creator – Jack Ma, considers that the principles of the European Union (EU) can hinder technological progress. If considered right, blockchain research and growth within the content might be delayed.

He appraised the EU’s plans to express and communicate the moral guiding principle for the advancement and use of Artificial Intelligence (AI). His suppositions are based on the capitalist ideals of development, which is profit-driven.

According to media reports, Ma believes that stiffened principles will limit firms’ capacity to modernize. On the other hand, the socialist idea of technological development is dissimilar as it is motivated by social good.

In addition, Ma records that the capitalist model emphasizes on the capability to modernize. In contrast, the socialist model counts on government regulation and set-up to assist ground-breaking progress.

China and the USA have embraced the capitalist model, while Europe is moving towards the socialist model. Since past years, several governmental organizations in Europe and the EU have been investigating, expanding, and assimilating blockchain services and set-up within the geo-body.

The capitalist and socialist ideas of technological expansion do not essentially clash. In fact, they can overlap in multiple ways. Socialist groups support modernism while capitalist groups squeeze revenues.

Together, they can stabilize the evils of the other and create a righteous mean. Apparently, the EU is cognizant of this impending connection.

The EU commission found INATBA on Mar 6, 2019, in Brussels including 105 firms from the blockchain industry and outside. For e.g. Ripple Labs, SWIFT, Deustsche Telekom, Bitfury, Consensys AG, and IBM pledged to be the part of INATBA

Jack Ma might be doubtful of EU’s guidelines over AI and other progressive technologies. However, it appears as if the EU is taking steps to encourage research, novelty, expansion, use, acceptance, and incorporation of blockchain in Europe and elsewhere.