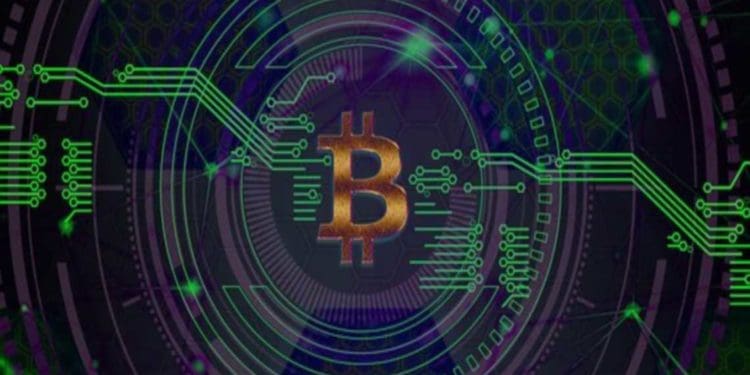 The Bitcoin halving event appears to be pushing the coin transaction fees up. This comes after reports that the average fee hit a high of $2.94 on April 30. This is the highest in the last ten months and observes are pointing their fingers to the halving event that less than ten days away.

The Bitcoin network has been the center of focus with a flurry of activities. With increased transactions, the platform is expected to become congested which slows down transactions this inflating the fee. A quick look at the ecosystem’s mempool, the queued transaction will take longer to be confirmed and terminated.

The average fee has remained relatively low from July 2019. However, this changed on April 30 to hit $2.94. According to Bitinfocharts, the sudden spike became noticeable end on April wit speculations that increased transaction in preparation for Bitcoin 3rd halving is causing network congestion thus transactions becoming expensive.

Close of business on April 29 saw the average fee hover around $1.28 after spiking from the previous day’s $0.66. The increase on Thursday night means the fee increased by more than 128 percent being the highest since July 2019.

There is a huge backlog of transactions according to the Blockchain.com portal. All these are waiting to be confirmed which could explain the spike in fees. Miners seem to be overwhelmed putting the pressure on the mempool. This saw the mempool space rise to 80 MB at the time the average transaction fee hit the roof on April 30.

Technically the demand for additional space in the network before the Bitcoin halving event is on the rise. This has been worsened by current economic uncertainty which could be a good thing for the digital coin investor. What’s more; the coronavirus induced lockdown has forced many into transacting in crypto.