Is 2019 going to be as game changing as the expectation? 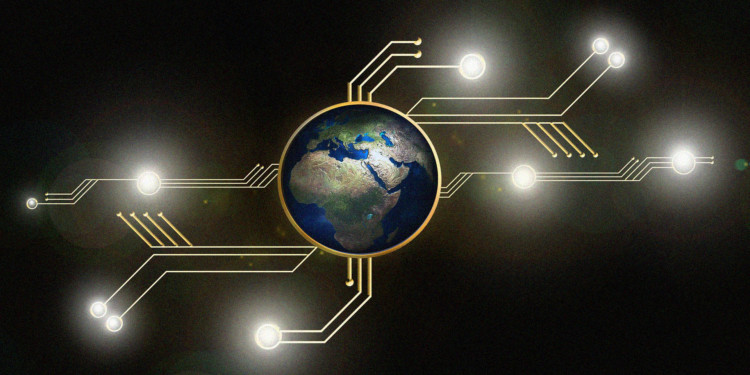 will 2019 be the year of cryptocurrency

The word on the market is “responsive policies” to the point of amenability. The year is said to be the year of prosperity for cryptocurrencies, initial coin offerings (ICOs) and blockchain.

Most governments are now responsive to what the cryptocurrency stakeholders have to say in the regulation and lawmaking. Whereas, some are as friendly as to let the industry stakeholders take the lead on the regulatory process.

Experts believed that if 2019 continues to go as the exceptions are the year might just turn out to be more profitable than the initially expected returns. The institutionalized investments and more blockchain based development prevalence is going to be tantamount of the industry’s overall success.

On the other hand, VanEck SolidX Bitcoin exchange trade fund status is still pending in the application at the United States’ Security Exchange Commission (SEC), whereas the decision is now scheduled to be released in February of 2019. The United States government has given several indicators that know-your-customer (KYC) might just be made a mandatory element if the Bitcoin trading is allowed.

On the other hand, Bakkt has also scheduled to release the Bitcoin Futures contracts in the current month which is believed to be a game changer in the current scenario.

Texas government body in the US has now opened licensing applications for stables coins. All indicators are pointing toward the popular belief that 2019 is going to be a successful year for the industry.