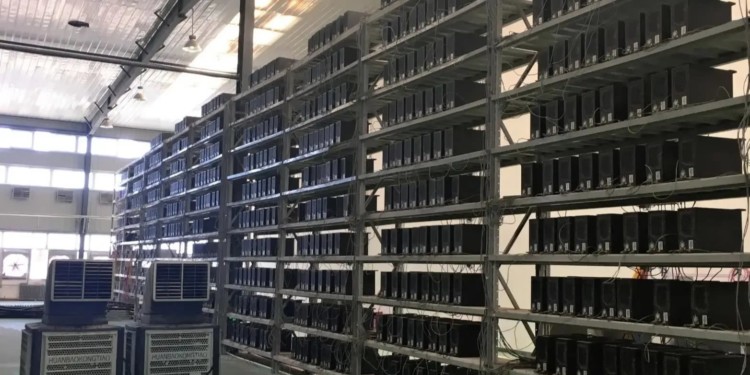 The Iranian provincial police may have made the most important arrest within the month of July as they stopped a driver seemingly driving a logistics order truck across Iran when it turned out that he was smuggling $300,000 worth of crypto mining hardware right after the industry was legalized in the country.

What’s important to note is that the smuggler wasn’t caught at the customs office, in fact, he was arrested while driving on one of Iran’s main highways.

According to the Iranian police, this amount of crypto mining hardware is more than enough to generate at least $1 million per quarter in mined cryptocurrencies.

It’s likely that the smuggler had heard about Iran’s decision to legalize crypto mining operations and decided to get a slice of the cake while it was still fresh.

The man was smuggling in about 117 pieces of hardware designed to mine an undisclosed cryptocurrency.

It is quite likely that cases like these will occur again in the future as Iran is currently one of the most demanded countries for crypto miners.

Low costs of electricity, labor, and taxes allow miners to get nearly 100% out of their revenue without having to spend too much on operations. It is a great place to be in should the crypto market crash again.