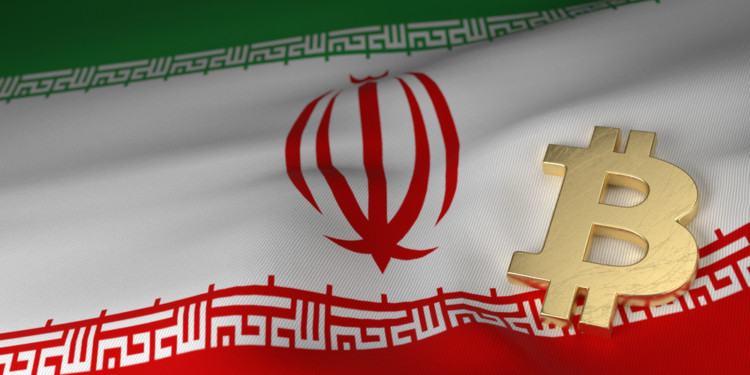 According to a recent announcement by the governor of the Central Bank of Iran, Abdul Nasser Hemmati, several crypto mining firms will be allowed to continue their mining operations only if they follow a set of established rules.

Hemmati mentioned that in order to have the “license” to mine cryptocurrencies in Iran, the miners will need to comply with the electricity prices based on exports and also recycle the earned profits in the local economy.

The CBI was quick to mention that they will not support any cryptocurrency or a digital currency whose value will be determined by things such as gold, or the local fiat currency the rial.

This announcement is a breath of fresh air for licensed crypto miners in Iran as the industry seems to have exploded in the country.

The only issue was the unlicensed miners that used things such as greenhouses and factories for their mining activities. According to local law, production centers such as the ones mentioned above, received subsidies on energy consumption.

Adding up the fact that miners were conducting operations without a proper license on top of “taking advantage” of local laws was a controversial topic in Iran for a long time.

Despite the fact that crypto mining remains under a strict ban in the country, the lawmakers said that production is allowable.

This quick lenience towards the industry could be the product of angst from the Iranian lawmakers due to surmounting US sanctions which have been chiseling away at the local economy.

Should Iran not find alternate ways of generating a significant income, it is indeed in danger of a serious recession.