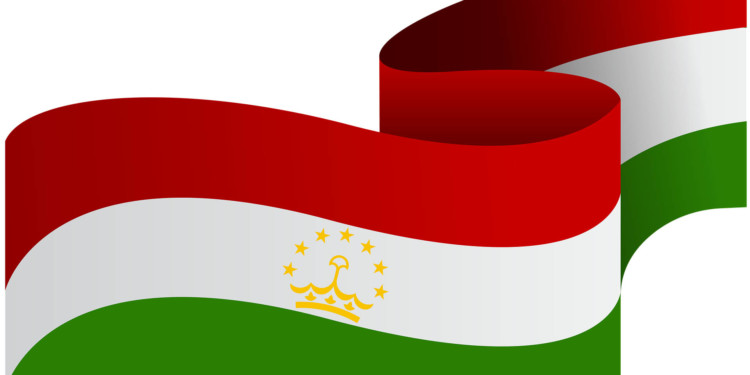 iran warns citizens against telegram use

Iran has reportedly taken measures against Telegram specifically against its crypto token. Apparently, Iran has warned its citizens to avoid the use of Telegram’s own token called Gram.

Sources have claimed that Iranian officials have taken a negative stance towards Telegram and are strictly ordering their citizens to avoid using Gram as it would be considered an ‘action against the National security’. This further indicates that Iran considers Telegram as a threat to the nation’s security.

Moreover, an official from Iran’s Criminal Content Definition Task Force stated that anyone found supporting the project will be considered as an anomaly to the economy. This also implicates that Iran considers Telegram as a threat to both its security as well as its economy.

Telegram will be trying to create a digital wallet to allow users to make payments through their electronic devices. Telegram is hoping to create the world’s biggest crypto token and to support it more than $1 billion were raised through ICOs in 2018.

Furthermore, other nations including China and Russia have taken measures to impose a ban on the application. Currently, more than 50 million Iranians use the application but since mid-2018 Iran has been taking steps against the application.

Whether Iran will ban the application completely or whether its stance towards it will change remains to be seen. Though it is clear both Telegram and the crypto-sphere will receive a shock if things were to go south. Furthermore, how Telegram deals with the problem is also to be seen.