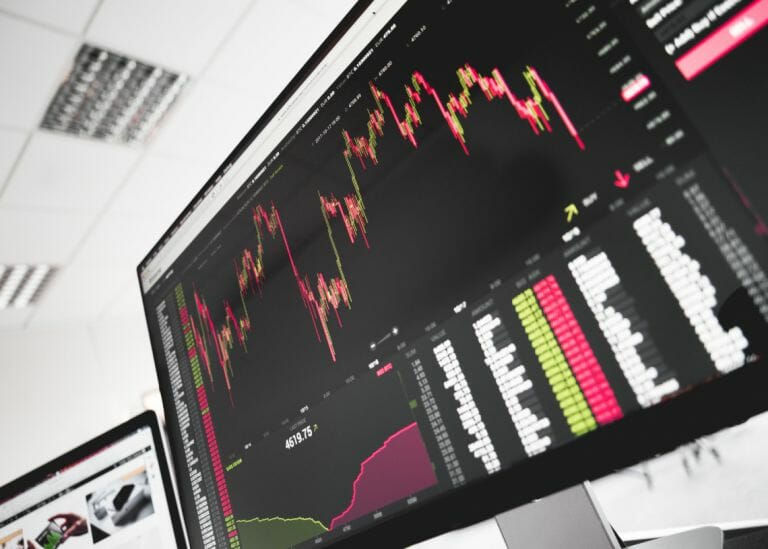 The total trading volume for IOTA/USDT during the trading period was 53.98m IOTA, compared to 44.21m IOTA during the previous period, representing an increase of 22.1%.

At the time of writing, the Historical Volatility Index (HVI) is at 136.04 (extremely high) compared to 138.42 during the last trading period.

IOTA/USDT opened this trading period with a trading volume of 894,146 IOTA and a mean value of 1.24m IOTA carried over from the last period. As the rally began, there was a notable decline in trading volume, dipping tot 317,802 IOTA at the lowest, bringing the mean value down to 792,475 IOTA.

However, this was soon followed by a spike in trading volume up to 3.8m IOTA as IOTA/USDT made its final push up to the period’s high. At the time of writing, the trading volume has risen again to 786,226 IOTA, with the mean value rising to 1.94m IOTA, much higher than the previous trading period.

Both the On Balance Volume (OBV) and Accumulation/Distribution (Acc/Distr) rose with the rally, and spiked as IOTA/USDT hit the trading period’s high. However, they have both since declined significantly.

IOTA/USDT has maintained volatility in the extremely high zone throughout the course of its exponential rally, and this trading period was no different. IOTA/USDT opened with a HVI of 32.20 (extremely high), dipping only to 17.21 (extremely high). I then oscillated between the two for several hours before increasing significantly to 67.53.

It is likely that as the wider market continues to appreciate in value, more such injections of trading volume will occur, potentially lending support to further IOTA/USDT rallies. However, when and how much can only become apparent after the fact. Furthermore, the level of volatility that has been introduced makes it difficult to make any confident prediction as to IOTA/USDT’s direction.

Binance is planning to launch an options contract for cryptoccurrency Litecoin.

Open interest in XRP futures has surged 40% in the past 24hrs.

The IOTA Foundation is set to launch a new wallet calle Firefly in the coming weeks. 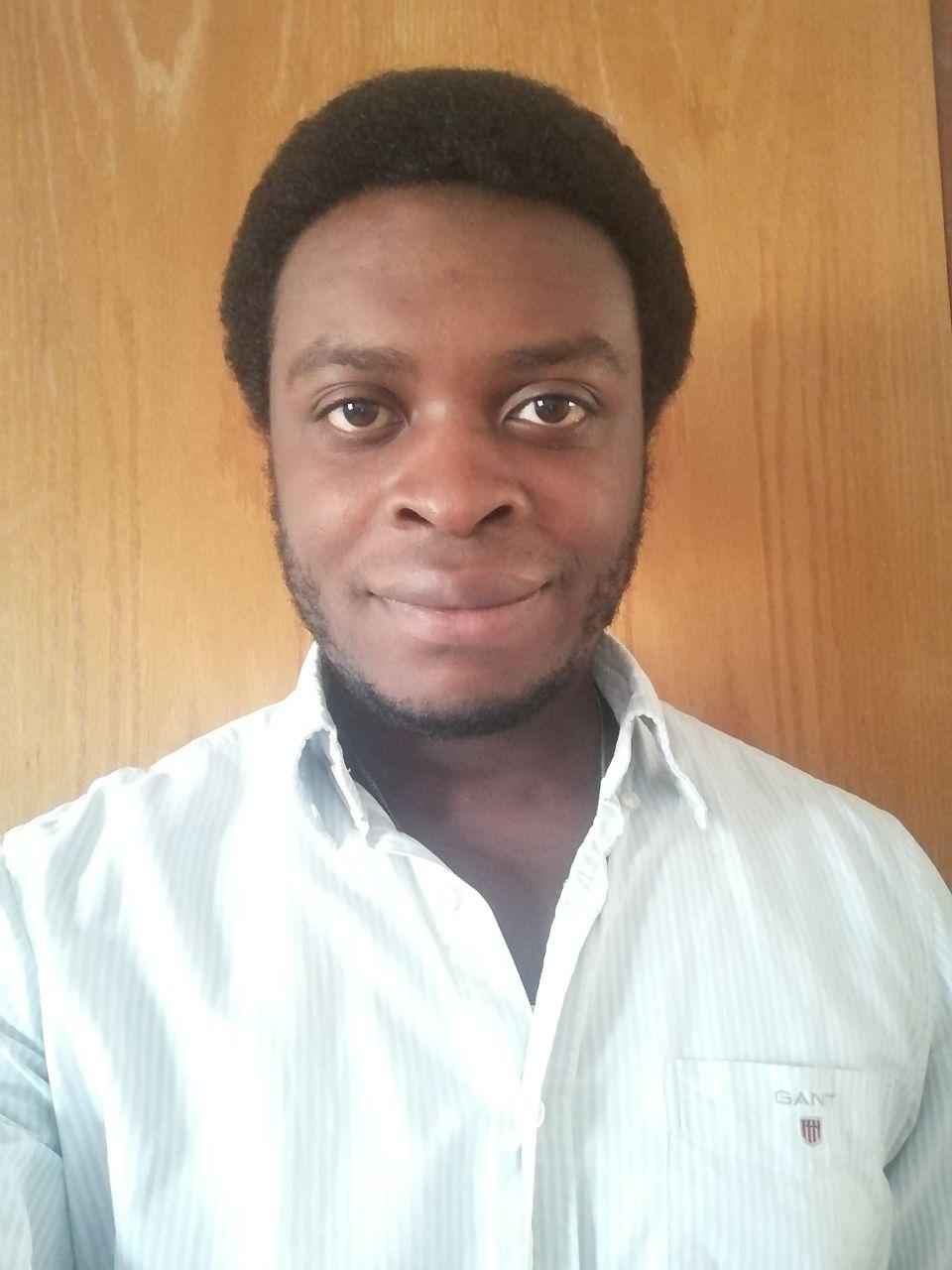