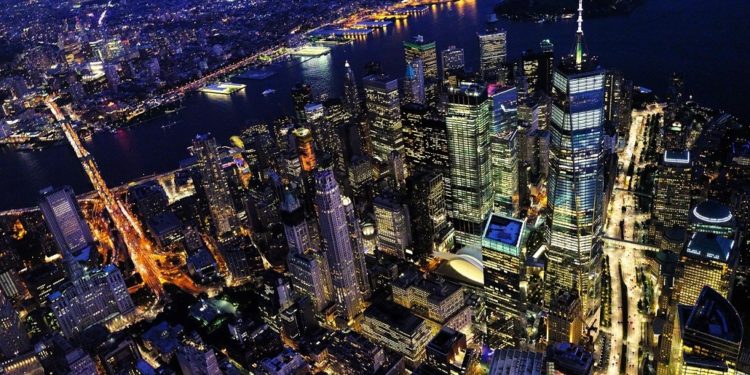 INX IPO will be launched in New York this year. The ‘initial public offering’ by the Gibraltar-based security exchange can turn out to be this year’s biggest crypto deal. The exchange plans to offer full regulated trades and extensive compliance. Users will get access to dual trading features – one each for crypto and traditional securities.

The $130 million INX IPO will set the stage for many more deals primarily in the relatively well regulated New York region. By choosing N.Y., the exchange wants to signal that it aims to meet the tough compliance norms set forth by the U.S. regulators. This can definitely help it win the crypto community’s trust. Scheduled for April 2020, the INX IPO will definitely introduce the industry to healthy regulated trade practices.

The security exchange from Gibraltar is making big moves in the crypto realm. A European bank will serve as an underwriter for the INX IPO. Furthermore, the exchange wants to meet the NYDFS BitLicense compliance norms which show its commitment towards U.S. regulatory standards.

Few companies successfully meet the NYDFS BitLicense norms. Many crypto exchanges based in New York moved out due to the strict NYDFS BitLicense norms. Big players, including ShapeShift and Kraken, moved out of N.Y. due to strict policing. INX understands that it is better to comply with standards, and there’s no point in hiding information. Winning the trust of American crypto traders will pay rich dividends in the long term.

Once the exchange secures the NYDFS license, it plans to move its operations from Gibraltar to New York. More detailed plans are outlined in their recently released prospectus. INX submitted the prospectus with SEC in 2019. Since no objections have been raised by the regulator so far, the INX IPO looks set to arrive in April 2020.

In the future, the exchange is also planning to roll out a token with an INX ticker. Interestingly, the token owners will be shareholders in the company. This brings them at par with the equity investors, and they can claim compensation. INX IPO will definitely be a hit among genuine crypto traders who are looking to use an authentic, regulated crypto exchange.