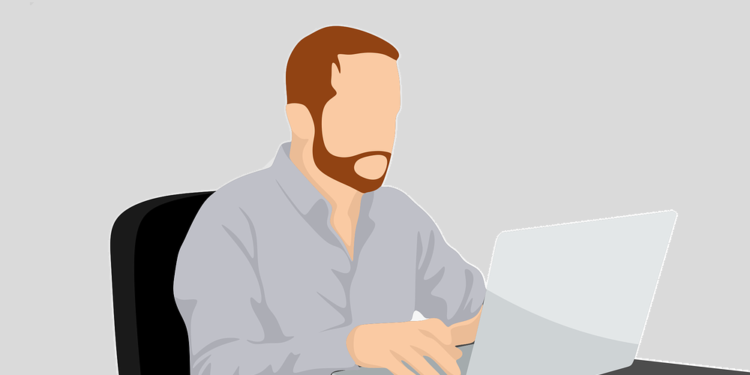 Stellar-focused development company Interstellar has appointed Zelle founder Mike Kennedy as its new CEO. The company revealed the news on Thursday through a blog post.

Zelle is a cryptocurrency payment system used by various high-profile financial institutions. These include JPMorgan Chase and the Bank of America among multiple others. The company’s websites claim that the company manages over fifty billion dollars in transaction volume. Furthermore, the site claims that the company has over twenty-five million users.

Now Interstellar is placing high expectations on Mike to build tools for Stellar. Interstellar wants Mike to assist Stellar in expanding the services it provides. The company wants Mike to utilize the distinguishing features of Stellar and increase its accessibility.

Kennedy stated that he sees a huge opportunity in working with Interstellar. He believes that Stellar can reform the current international payment system. The existing global system is prolonged, and the costs are high. He believes that a solution to this would aid millions of individuals and businesses.

He believes that the Stellar Development Foundation (SDF) has created the most suitable solution for such problems. He believes Stellar’s low transaction fee and rapid transactions give it an edge over other networks.
However, he noted that the Stellar system was not ready, and certain key areas needed improvement. Furthermore, he stated that a non-profit organization like SDF would not be able to solve the problem on its own.

On the other hand, he believed that Interstellar was the entity that could fix Stellar. He believes that the company would be able to “deliver the missing pieces of the puzzle.” These improvements would allow Stellar to shine truly