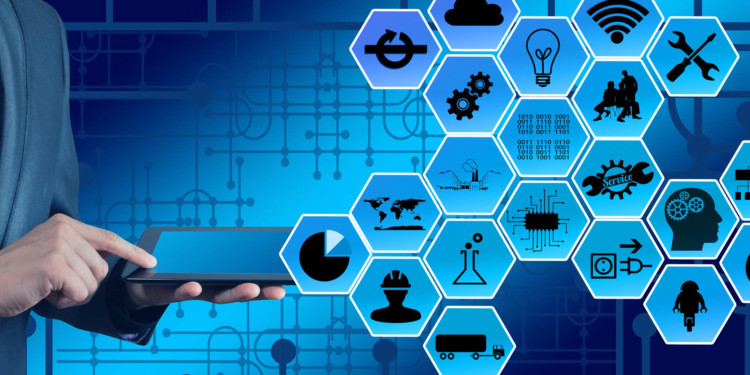 It has been observed that banks along with other financial institutions have restrained their participation in Bitcoin trading. Bitcoin (BTC) was the center of attention since the start of the year and ultimately reaching the climax of its popularity in last month. As all good things must come to an end as did the company’s short-lived success.

Many of the bank’s analysts including Nikolas Panifirtzglou highlighted the downshifting of key flow metric that indicates an institutional level mindset change. Seeing as when the company was launched last year with the price of the crypto near twenty-thousand dollars ($20,000) it has since then spiraled downwards and is currently at its lowest level as observed by Chicago Board Options Exchange.

The past year transaction charged went up to as much as five thousand dollars daily and this year the same month it’s around one-hundred and sixty dollars ($6,000) a day. The prices for coins in the market went very high last year, as BTC was at almost nineteen-thousand and five hundred dollars ($19,500) and has since then lost around eighty percent (38%) of that and is now standing at thirty-eight hundred dollars ($3,800).

It’s also a crying shame for the rest of the cryptocurrencies as they are suffering enormously through this period with a collective market cap of eight-hundred and thirty billion dollars ($830 bn) at the start of this year and around one-hundred billion dollars ($100 bn) at the end of it. Nonetheless, the launch of a new digital trading forum is set to launch powered by ICE and NYSE which will be known as Bakkt and will be fully functional next month, at the start of the new year.