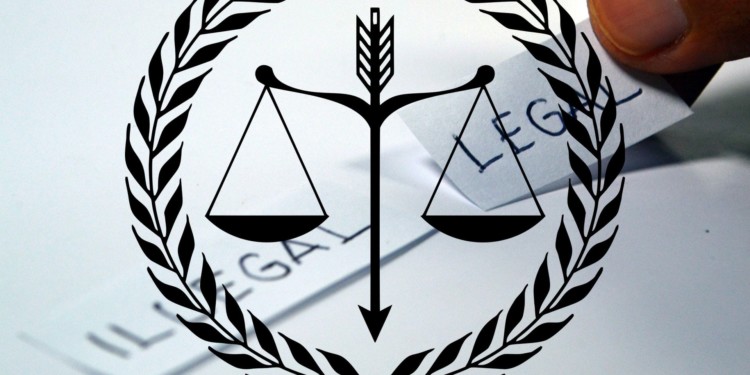 us legislation on cryptocur

The government agencies trying to get a hold of the cryptocurrency market have scored big this time. A new ruling from the US federal judge brings Initial Coin Offerings (ICOs) under the US securities laws. Lack of regulation in the cryptocurrency market has led to this outcome which with respect to future proposals, will prove beneficial as upcoming ICOs may seem appealing to traditional and cautious investors as they will be regulated as stocks.

US District Judge Raymond Dearie from Brooklyn, New York, has denied a proposal to dismiss a case by a Brooklyn businessman named Maksim Zaslavskiy, who apparently promoted fraudulent digital currencies, that was based on nonexistent real estate and diamonds.

ICOs to be regulated by the government agencies would mean a better way of dealing with such cases. The judge is of the view that the jury will decide if ICOs are to be termed a security or not while Maksim affirms it to be currency. The rulings focused on ICOs with regards to this case, in particular, can have profound effects on the government having a shot at being able to regulate ICOs.

Meanwhile, Jay Clayton, Chairman of Securities and Exchange Commission has previously expressed concerns over similar matters that happened in the past. According to CoinSchedule, over $18 billion was raised through ICOs this year. The popularity and fraud of cryptocurrency keep on growing side by side and the latter needs to be curbed.