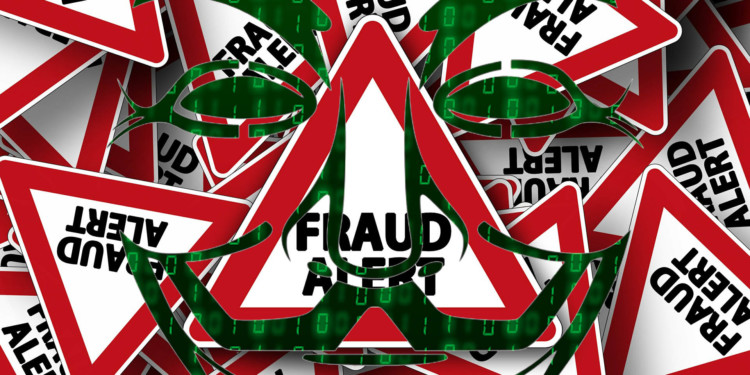 Media reports revealed that the key suspect in Money Trade Coin (MTC) scam is now in custody. Indian capital’s police made the arrest on Monday. Delhi police are investigating the projects that’s believed to rob an over seven million dollar ($7.1 m) of investors.

The chief executive officer (CEO) of a real estate company Amit Lakhanpal is also believed to be involved in the scam along with Kumar and four others arrested in this case so far. Lakhanpal is currently at large while the police are investigating the project.

The project has been revealed to be a pump and dump scam that offered larger than life incentives to Indian investors that included up to twenty times (20x) the investment in a short span of six months, Swiss bank accounts and real estate.

The investors were lured in through events in the United Arab Emirates that hosted members of royal family among others leveraging the crypto friendly policies in the country.

The project was shaky since the team working on it stopped working, but until that point, the larger than life offers didn’t seem that large since 2017 was the year of crypto-boom and everything seemed possible to naive investors.

Indian police declared the project a fraud after making the first arrest in June 2018. One of Lakhanpal’s technical staff was arrested while the cryptocurrency had not made its way to be listed on a legit exchange. Lakhanpal was last seen in Dubai; however, he is now believed to be hiding somewhere in the United Kingdom.