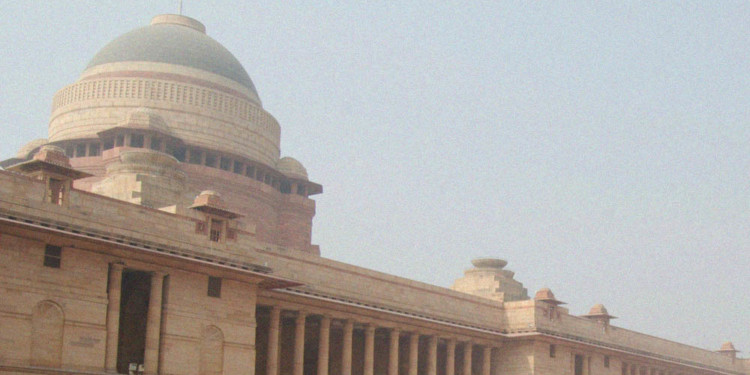 Twitterati Crypto Kanoon and Suparteek Bose reported that the bench lead by Justice Rohinton F Nariman along with the member Vineet Saran has extended the deadline for the government one day before the hearing for the case. Indian Supreme court is supposed to hear the petition against Reserve Bank of India’s blanket ban on cryptocurrencies in the country on 26th of February 2019.

Crypto Kanoon reported on twitter that the supreme court has granted weeks to the Indian government.

Supreme Court has granted 4 weeks to Indian Government as the final opportunity to bring about a policy (Rules and Regulations) on Crypto currencies!

For details, please watch this video both in Hindi and English. https://t.co/R8E5wuGPHJ

Suparteek Bose filled in on the details in response to the Twitter thread generated by Kanoon that the two-member bench has given a special order before the hearing.

Today itself, a two-judge bench led by Justices, Rohinton F Nariman and Vineet Saran extended the deadline by a month to come up with rules and regulations.

Experts believe that, with the Indian Government on a timeline, the hearing on 26th of February would just be a formality and the case would move forward after the deadline passes.

Suparteek also revealed in a different tweet that in case the government fails to deliver the required rules and regulations for cryptocurrency usage in the country the court would be making a decision based on their own understanding of the matter.