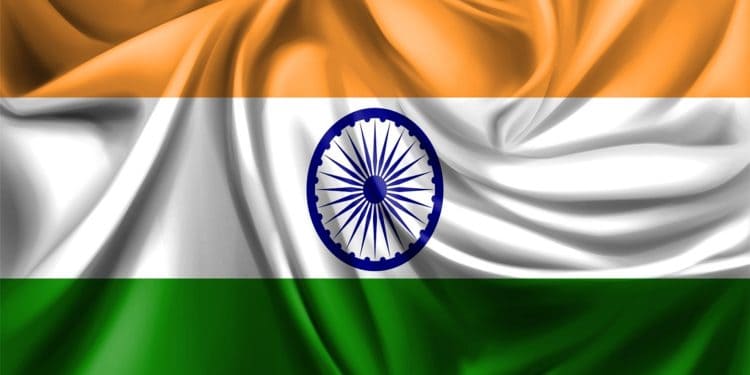 Since the Supreme Court in India quashed the blanket ban on cryptocurrencies by the central bank, the industry has been faced with uncertainties in regulation. However, a new report from the Telegraph India notes that the Indian government is planning to introduce a new bill to regulate the digital currency space in the absence of distinct regulatory guidance for the industry. This is coming some days after reports noted that the country plans to ban private digital currencies.

The Indian government is planning to regulate crypto

Neither the Securities and Exchange Board of India (SEBI) nor the Reserve Bank of India (RBI) has come up with a legal framework to regulate cryptocurrencies in the country. So, the Indian government is reportedly planning to take it up, according to Anurag Thakur, the country’s Minister of State for Finance and Corporate Affairs. Thakur made this known to the Council of States or the Rajya Sabha on the 9th of February.

In accordance with his statement, the Indian government will soon finalize and submit the bill to the cabinet. Thakur opined that digital currencies are not commodities, neither are they securities or currencies. The RBI and SEBI hasn’t formed a framework to regulate the industry, and the current laws are also not adequate for cryptocurrencies.

“The RBI also took the initiative and banned cryptocurrencies. Based on all this, reports were submitted, and the government has prepared a bill, which will be tabled in Parliament soon,” Thakur precisely noted.