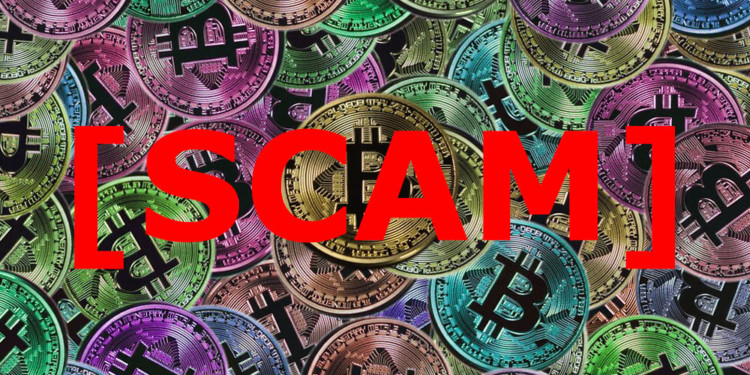 India is one of the largest countries in the world that has not yet adopted or permitted crypto payments for any sector. The government’s fear is rooted in high volatility and scamming power of the cryptocurrencies, and yet another high profile scam has further endorsed it. The government fears that the tokens have too many dangers that outweigh the benefits and to add to that, recently crypto scammers were caught in India.

The scammers lured in investors by promising them twice the returns and defaulted. The scam involved various investors across multiple states with total funds higher than thirteen million dollars ($13m). The job was the work of a gang that targeted investors in states Uttar Pradesh, Gujarat among others.

The gang launched a coin known as Cashcoin and advertised it as being similar to Bitcoin while promising 200% returns according to the police inspector that investigated the matter. Umesh Chand Jain who stated that he was scammed out of Rs 1.2 crore filed the report.

Police reported that the money was moved to an account in Uttar Pradesh and have frozen various accounts since then.

On the other hand, the advocate of the accused states that the allegations are innocent and no one has been scammed since all transactions are in a check payment.

The government has shown that they are uncomfortable with digital assets and have raised awareness about the matter. However, no fixed verdict has been established as different groups could not reach a common ground.

The country remains indecisive about the use of cryptocurrencies though the recent developments will weigh on the judgment. What happens of the accused and what will be India’s future with cryptocurrencies remains to be seen.