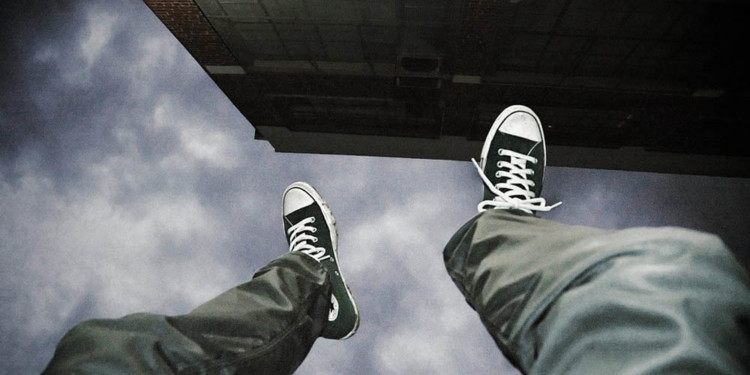 Many crypto-users are experiencing depression and anxiety because of this. A recent case has been reported in India in the state of Gujrat where a boy named Bharat Patel committed suicide yesterday, owing to a loan for constant losses in cryptocurrency.

There is no doubt that the digital currency has made life easier on one hand and people are making a lot of profit from it, but on the other hand, people are suffering from losses too.

He has made all the investments on the behalf of a police officer Chirag Savani. When the police officer and his elder brother demanded compensation of losses the boy hanged himself and left a note.

In the note, he explained that he had used the money of two brothers and they were demanding nearly eleven bitcoins (11.597BTC) compensation for five bitcoin (5BTC). As this was not possible for him to do so therefore, he took his life and the culprits are two brothers who were threatening him constantly.

It is speculated that the investment was made when the prices were higher, however, the exact timings were not mentioned in the note. The wife of Patel begged in front of brothers to take the money by instalments that would be round about ninety-two thousand dollars ($92,000) but the brothers didn’t show any mercy and demanded lump sum money.

This is neither new nor the only case of suicide owing to the market crash. A research data by Open University exposed that during the year 2008-2009 there were above 6566 suicide cases that were directly related to the market crash and abrupt losses.