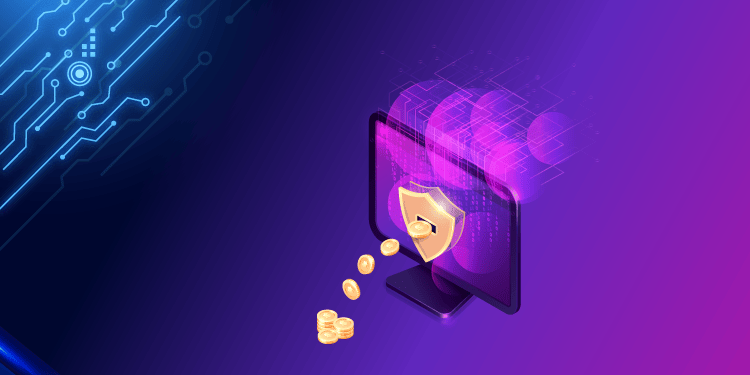 Recently, the Ethereum blockchain experienced a significant scalability issue during the worldwide craze about NFTs. Non-Fungible Tokens have been so popular in recent months.

Scalability is a significant risk in the financial sector. No one wants to risk their funds, digital assets, and resources on a blockchain project that is not scalable enough to handle infinite transactions simultaneously. In most cases, users will have to pay expensive fees to make transactions on the network.

There are unique approaches that govern the Jax.Network blockchain, of which sharding and merge mining are among the tools available. In essence, the network sets itself apart by ensuring that it offers a decentralized value transfer ecosystem, works on a universal reward function, employs sharding, and allows for an equitable merged mining scheme.

Based on the Proof-of-Work model, Jax.Network can attain a good level of scalability through the process of sharding.

The merged mining scheme is employed on the network to ensure that the Jax.Network ecosystem is not only scalable but also incredibly secure. Thanks to Jax, since the JaxNet protocol is anchored to the Bitcoin network, miners can enjoy a symbiotic relationship with both networks.Network’ concept of merged mining. Meaning miners can mine on both the Bitcoin network and Jax.Network’s beacon and shard chain simultaneously.

Jax.Network will benefit from Bitcoin’s already robust network as it promotes its adoption, ensures more security to the Jax.Network, and reduces inflation risks on the shard chains. The Bitcoin ecosystem, on the other hand, will benefit from Jax.Network’s coin based rewards and unique scalability solution, which will imminently increase the value of Bitcoin.

The merged mining scheme used by Jax.Network allows users to mine from three different chains. The shard chains on Jax.Network reward them with the stable value coins known as JAX. Also, they can mine the beacon chains on the same blockchain network to get rewards with digital asset coins known as JAXNET, and finally, they can mine the Bitcoin blockchain to receive Bitcoin.

How is the Jax.Network merged mining approach beneficial to the network and its scalability?

Benefits of merged mining to JaxNet

Merged mining is a vital part of the JaxNet protocol that governs the Jax.Network blockchain. Jax.Network uses a rather unconventional approach to implement blockchain technology, which uses simple concepts tried and tested before. These concepts include merged mining by anchoring to the Bitcoin ecosystem, sharding, and a blockchain reward function. In essence, the unique thing about Jax.Network is its two special native digital coins—however, Jax.Network manages to achieve scalability by the three approaches.

Here are the benefits of Jax.Network’s merged mining approach to scalability.

Scalability of the Jax.Network blockchain ecosystem is highly dependent on sharding and merge-mining. Since sharding ensures that the network can handle multiple transactions simultaneously, merge mining helps secure the shard chains and promote mass adoption of the platform from Bitcoin miners and users.