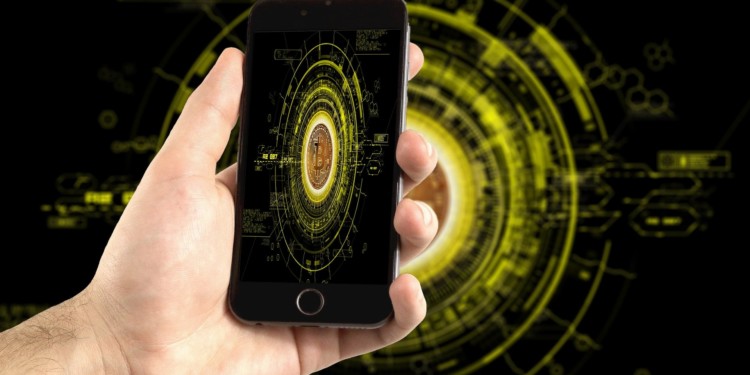 A new design of a protocol on blockchain interoperability will be presented at the upcoming Scaling Bitcoin Conference on October in Tokyo.

In an article published by the Department of Computing of the Imperial College in London, Alexei Zamyatin and Dominik Harz,  will be presenting the protocol based on their Working paper: “XCLAIM: Interoperability with Cryptocurrency-Backed Tokens”

According to the research, this protocol allows to trade, issue or redeem Bitcoin-backed tokens on Ethereum without the need of full trust in a third part.

“Our protocol requires no modifications to Bitcoin’s and Ethereum’s consensus rules and is general enough to support other cryptocurrencies.” as stated on the working paper.

Recently, another prototype was deployed on the Ethereum Testnet (Ropsten) and is now going through security and performance assessment.

The Scaling Bitcoin Conference which was first launched last 2015, will be held this year at the Keio University in Tokyo.  The event aims to promote and develop the scalability of Bitcoin.