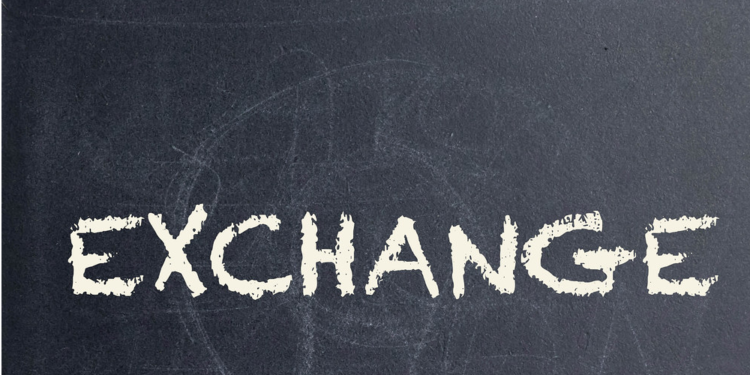 Ethereum based cryptocurrency exchange IDEX has adopted the know-your-customer (KYC) protocol after last week’s trading session. Since last Friday, all users need to complete KYC verification by creating an account in order to trade cryptocurrencies.

The exchange received massive criticism after the initial announcement back in 2018. Most of the criticism directed at the decision came from privacy advocates. They believed that through KYC exchanges were prying in on private client information.

Regardless, it is uncertain what KYC might hold for IDEX. Although it does make a platform more secure, it is sure to scare away many privacy-focused customers and hence damage the exchange’s activity. Nonetheless, no signs of mass customer exit have been seen.

More than twelve thousand users created an account before the deadline, while another three thousand created one after the deadline expired. Statistics show that over ninety-five per cent of the exchange’s active customers has created accounts on the exchange.

This conversion rate is a huge success for the company and reportedly even higher than what they expected it to be.

IDEX is based on Ethereum yet shows signs of both a centralised and a decentralised exchange. The customers can manage their funds on the Ethereum blockchain, yet trades are carried out off-chain to prevent slippage.

This feature has helped IDEX in the past most recently in the crypto winter. IDEX saw an increase in trade volume during the crypto winter while many centralised exchanges suffered. This, according to CEO Alex Wearn, was a result of movement by market makers onto the open-source platform.

The KYC protocol was initially announced back in late 2018 yet did not go online until July this year.