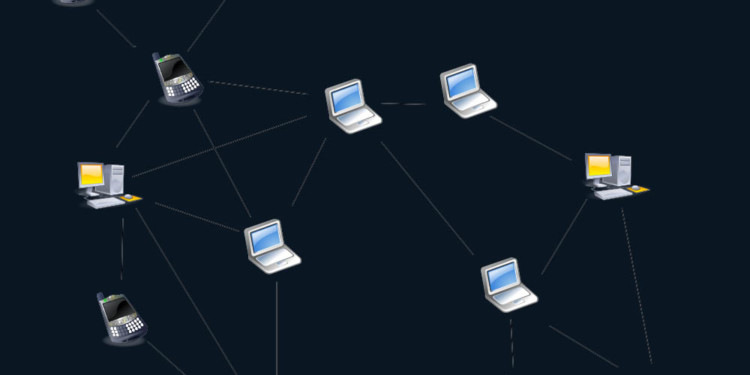 Cryptocurrencies are advertised as being decentralized but what does it really mean? Moreover, which type of blockchain is more “decentralized” so to speak?

The term is used to refer to systems that are not managed by a central authority but rather controlled by the users (therefore the name).

In the crypto market, Proof of stake (PoS) and Proof of Work (PoW) protocols are used to keep them decentralized. These protocols give authority to the users that participate by conducting processes on the network. So what influence do major participants hold on these networks?

Bitcoin and Ethereum among many others host the PoW protocol that democratizes the decisions and other important events.

However, a loophole exists as large individual mining pools may be able to make decisions in their own favor given that they contribute enough to the network’s hashrate. This can be seen even in major cryptocurrencies like Bitcoin, Ethereum and Litecoin in which 2-5 members account for half of the network’s hashrate.

It is indeed very difficult to compare PoS and PoW protocols as they each have a different approach on how they achieve consensus. The PoS protocol works on the basis of who holds more tokens on the network and thus have more “stakes” and is therefore given greater responsibility.

Many tokens host a modified version of PoS so there are few networks that work on the PoS protocol. PoS works on stakes and networks that employ it e.g. Cosmos (ATOM) and Tezos (XTZ) share the responsibility among various users and the power is not centralized among two or three parties.