ICOs are losing Ethereum faster than the start of 2018 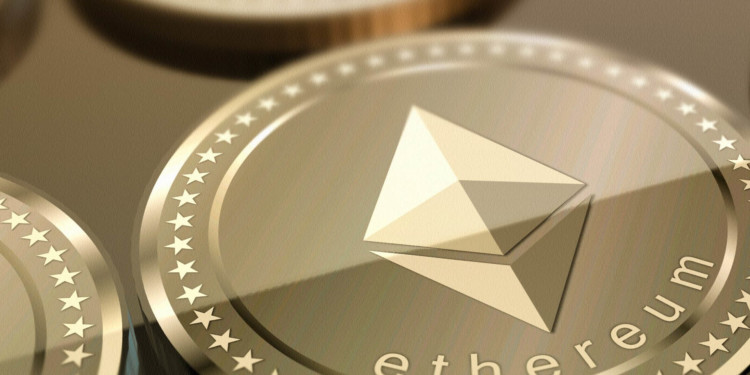 icos are losing ethereum faster than ever

Initial Coin Offerers are withdrawing Ethereum, and the amount of Ethereum withdrawal from ICO depositories as the year draws closer is only increasing. More Ethereum was reportedly reversed from the market in the month of November than the previous month.

Even though Bitcoin and altcoin prices are nosediving in years, the liquid market asset is still decreasing. Regardless of the contemporary presence of very low prices, an increasing number of dealers are moving away from the crypto space the deeper we get into 2018’s business market. Diar, the data and information service revealed in a detailed analysis.

Mass transactions have declined from the beginning of the year, i.e., January till November and the news is not surprising for most traders. The unexpected news is that dealers have not yet appeared to benefit from the cheap rates in the past few months.

As per the data released by Diar, even though cryptocurrency prices have fallen eighty to ninety-five percent (80-95%) when comparing the statistics from the beginning of the year, a large number of traders are not taking an interest in the discount bear trend.

Looking at data provided from sites like Bitfinex, OKEx, HitBTC, and Huobi, the report reveals that, “almost twenty percent (20%)  of cryptocurrencies have fewer than ninety percent (90%) of the trading mass as compared to the observed high enthusiasm in January. A large part of those is completely gone with traders simply avoiding to take an interest in investing.

On the other hand, the information from Diar proposes that a cumulative amount of Ethereum is taken out by creators at the beginning of 2018 was not more than (22%) twenty-two percent.