ICO vs IEO – Knowing The Difference 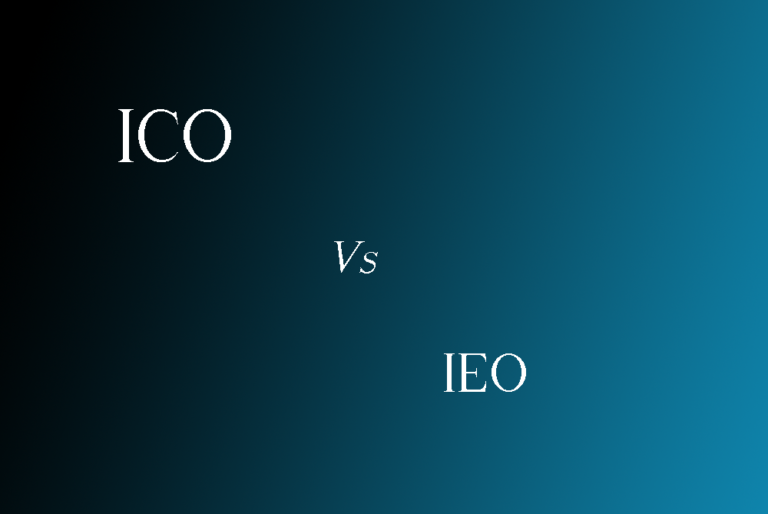 Knowing the difference between ICO and IEO can give you a good idea about cryptocurrency evolution and your ability to find funds for your startup financing.

IEO (Initial Exchange Offering) is the new step of finding financing for startups. The first project, which was financed through IEO was MasterCoin(Omni). It was successfully implemented in 2013. Since then, the ICO (Initial Coin Offering) has been becoming popular more and more rapidly.

According to Forbes Magazine, in 2017, the volume of investments attracted by using ICO was more than 2.3 billion dollars.  In 2016, DAO raised over $150 million in just a few days. However, later, the offering started having serious security issues. Nevertheless, the unprecedented speed of the fundraising made the ICO model highly attractive.

With ICO, the cost of cryptocurrency XSPEC went up by 46,000%. Decentralized cloud storage Storj managed to bring 7,600% in profits. Blockchain application platform, Qtum, raised its profits by 5,400%.

However, after analyzing data from exchange platforms, it becomes obvious that over 90% of ICO projects created in 2018 didn’t turn out as planned. Dropping Bitcoin and Ethereum rates made investing in ICO a risky business.

The craze around ICO appeared due to a sudden ability to make big money. However, it lost its initial functions of a crowdsale. The hype around ICO didn’t just attract the attention of investors. It brought in the controlling authorities, which actually turned out to be a good thing.

The control of the ICO  process made the project civilized and safer from fraudulent attacks. However, the blockchain industry grows and develops without waiting for the authorities to control it. In fact, its independence and transparency are what attracts the users.

That’s why ICO slowly turned into IEO. The main difference of such an approach to finding investments is that the token is created by the exchange platform. This automatically includes the new token into the listings.

Accordingly, the initial evaluation of the startup is the exchange’s responsibility. This helps single out fraudulent schemes. The exchange is interested in the coin’s liquidity because further trade is connected with the profits it gets a commission from every deal.

One of the debut successful ICO project was GIFTO. It used the IEO scheme on Binance.

The IEO process has several stages:

According to experts from IBCGroup, exchanges are more interested in IEO since they can attract new investors and get new deposits. Exchanges also get profit for putting new tokens on their lists.

Blockchain specialists believe that IEO is the result of market evolution. It deals with security issues such as hack attacks and frauds and reduces the spending of the startup organizers. The risk of IEO is much lower than that of an ICO.

One of the biggest problems with ICO is that anyone can launch it. There is no third party monitoring the process. Meanwhile, to conduct an IEO, a project team has to study and comply with the requirements of the exchange to initiate the token sale. Accordingly, the investors are protected by the exchange.

Startups that sell their tokens through IEO get a variety of advantages compared to the ICO model.

One of the few downsides of IEO is that the tokens don’t go directly to the Smart Contract of the investor by stay on the Exchange Contract. Exchanges are centralized, which ups the chances of losing money due to a hacking attack or other fraudulent actions.

Overall, IEO is a safe and beneficial way to acquire funding for projects and an excellent investment opportunity for many companies and individuals. Today, compared to ICO, it wins on all fronts. 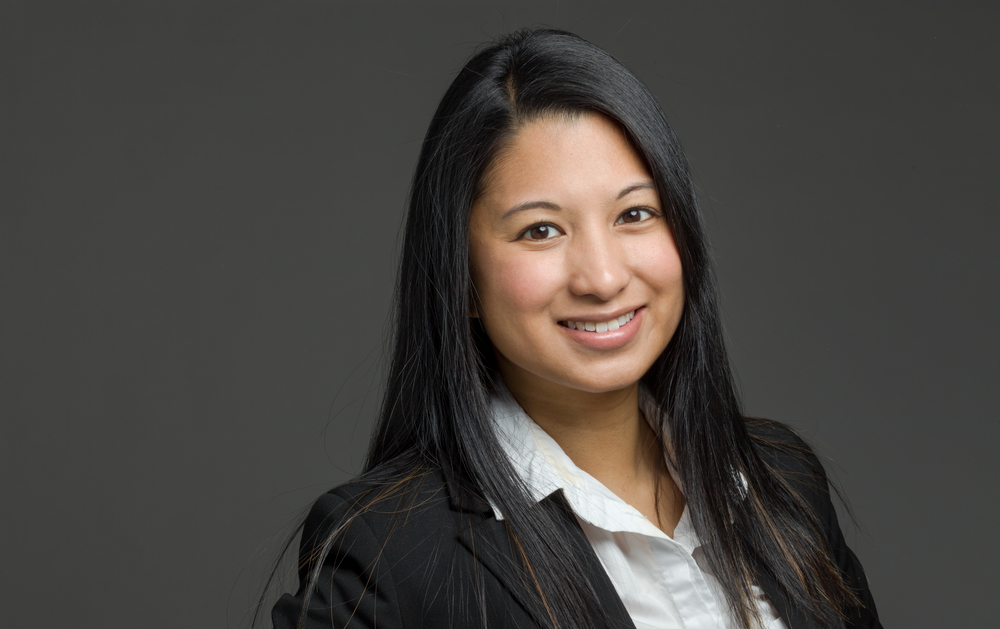 Maria has been writing articles for 5 years. She specializes in business and crypto space. As a true research-lover (especially in blockchain and FinTech sectors), she's keen to gain new knowledge and share it with her audience in a digestible way. Maria graduated in psychology at Philippine Women University in Manila. In her free time she likes to read and write memories from her travelings. You would mostly find her doing this at one of the sunny beaches that she often visits.