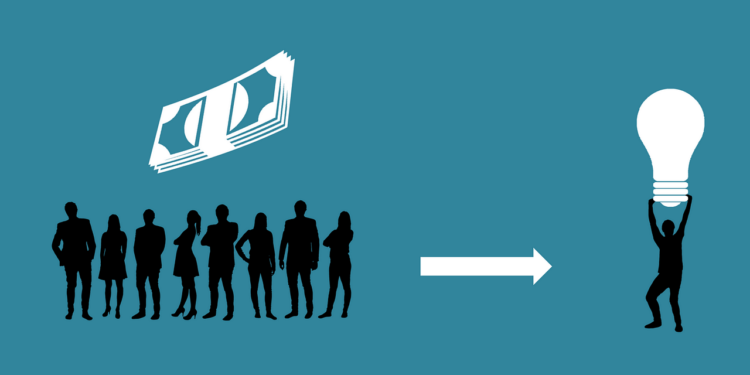 For the past few months, initial coin offerings (ICOs) market was so hot that, in the crypto world, it became a regular feat. This phenomenon enabled a lot of teams to raise hundreds of millions of dollars with just a white paper and a shiny website. But not anymore.

Similar to how the traditional VC Market’s correlation with tech firms that are publicly traded, the price of these digital assets rises and fall based on the price of cryptocurrencies. During the last six months, the price of BTC and ETH was not as high compared to the previous year’s rally.

As reports of failed ICO’s increase in number, a study was done by Boston College and published in June 2018 which revealed that only 44 percent of startups are still active after 120 days after the fundraising ended. As the crypto world itself matures and stabilizes, the upwards trend will continue

In a discussion, Rob Toth, CEO of OODIENCE Media Channels, shared his views about how raising funds in the tech world work nowadays.

According to Toth: “the idea of raising $100M seed funds in startup tech world ten years ago was mostly laughable and certainly rare” and this year, Toth added, it has become a norm.

“The amount of capital that someone can access is increasingly more available. Family offices, private equity, individual investors, syndicates, VC firms — there’s just a LOT of money floating around.

ICOs launched and sold to the consumers and consumers flock to the hype. Consumers who bought ICO tokens during that “peak” were the same ones who drove up the price of Bitcoin to $20,000” Toth added.

Toth also noted that ICOs require more legwork and strategic marketing to bring together the syndicates or whales and the institutional money.  The “easy riches” were based on selling to the “uninformed and masses with a get-rich-quick mindset masses” who are easily manipulated.

As established companies are now moving in, the private deals they set up are sometimes classified as VC funding, Toth said. He added, “If venture capital can offer a good term sheet and take no or little equity but fund at a high premium then that’s still seen as VC money even though that money makes up a part of or all of an ICO campaign.”