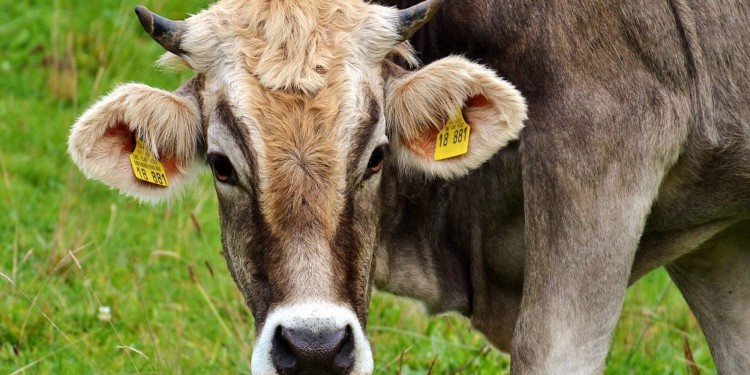 The Irish Cattle Breeding Federation (ICBF) has introduced plans to adopt a trackable blockchain supply chain, to boost sustainability and analysis of the quality of its beef.

During a twelve-week pilot launch of the new system, ICBF partnered with Version 1, to sift through the possible use cases of a blockchain-based supply chain.

According to Karl O’Connell, IBCF’s integration manager, there is infinite potential in blockchain technology, which is why the federation had to go through a test phase and single out the best possible utilization of the technology.

One of the ideas the ICBF has put forward is the creation of a blockchain-based mobile application, which will allow customers to directly report their thoughts on the quality of beef they have purchased through ICBF.

Not only that, but the federation will also be looking into ways to boost environmental awareness, and reduce carbon emission through utilizing blockchain. According to Mr. O’Connell, having better data on customer satisfaction and desires will allow beef breeders to adjust their processes and limit the adverse effects on the environment.

Blockchain has entered many industries thanks to the fact that it is the perfect technology to improve trackability.

BumbleBee is one example of a big enterprise using blockchain to track and monitor its produce. In March this year, the company announced that it is using trackable blockchain supply chains in order to ensure the quality of the products delivered to customers.

ICBF’s project aims to not only track where the beef is going, but also monitor which kinds of meat are better received by customers. According to Mr. O’Connell, this will allow producers to select cattle with the best possible genetic profile, in order to boost sales, and reduce the amount of leftover produce.

This is also one of the ways in which the new trackable blockchain supply chain will boost eco-awareness in the industry.