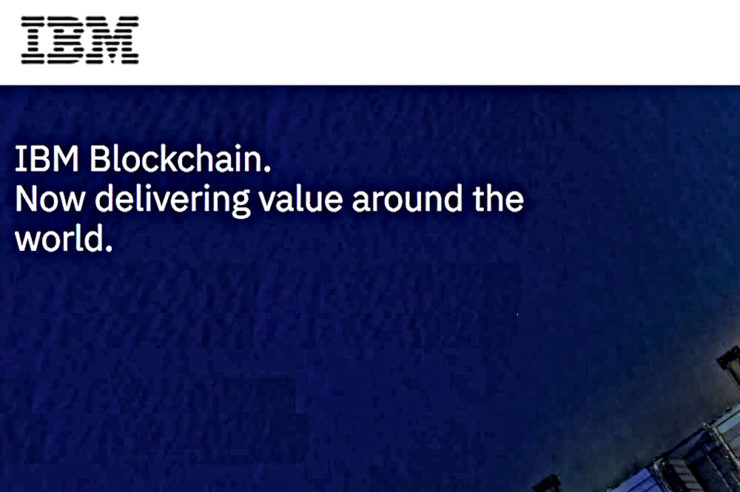 IBM customers moved one step closer to digital currency as 6 international banks signed agreements for the issuance of stablecoins or security tokens supported by fiat currency. They envision carrying this out through the World Wire Network, using Stellar blockchain, promising to allow agencies complying with regulations to move payments across borders quicker and cheaper than the conventional banking methods.

Until now, 3 of the 6 banks have been recognized –Rizal Commercial Banking Corporation based in the Philippines, Busan in South Korea and Banco Bradesco in Brazil. These banks are expected to offer digital currency in the form of rupiah and euros.

These banks are awaiting the green signal from regulatory authorities, the World Wire Network is running a stablecoin created by a San Francisco-based booming startup, Stronghold. The US dollar backed stablecoin is acting as the ramp for currency. Despite this, the WWN has its reach in seventy-two countries, covering forty-eight currencies and banking points where users can proceed with transactions.

Another possibility arises, for banks to use lumens as a bridging currency in cases where it is difficult to trade fiat for a different one. The World Wire has the ability to support other digital currencies but is currently only backing lumens, the Stellar blockchain native token. This is due to the unreliability of crypto assets that concerns banks and other financial organizations.

Regardless, the World-Wire is the first such great venture for Stellar as well as IBM, whereas Big Blue was developing such a platform, by the name KlickEx, for quite some time now. 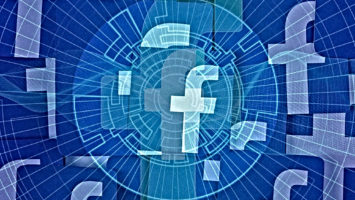 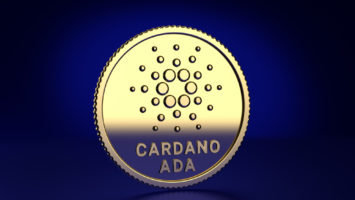