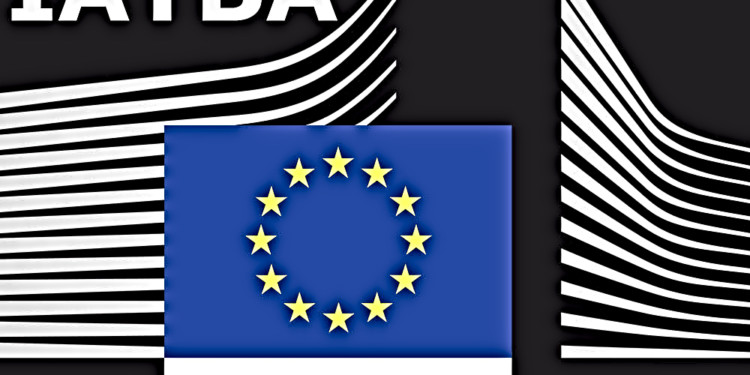 April 3rd, 2019 marks a very revolutionizing day in the blockchain space. In the EU many important figures and personalities that are involved in media, politics and the corporate filed all assembled together on the 3rd of April.

The association is international and signifies all the organizations in favor of the application of the blockchain technology which is why it is called the International Association of Trusted Blockchain Applications (IATBA).

As the name suggests the main aim and purpose of the association is to promote the changes and regulations in the field of blockchain that are essential for its mass adoption and support. The aim is to make the masses support and promote distributed ledger technology.

Since the distributed ledger technology, as well as blockchain technology, has been getting immense recognition globally the EU saw the potential in the innovation and wanted to adopt it too. This is why it has made the support and adoption of blockchain tech its main priority. The creation of the association is just the first cog in the big machine that is under construction in the EU.

The companies that have signed and become a part of the association openly voiced their agreement with the vision of the EU. They say that they agree with the initiative to join all the regulators and corporations with the mission to issue and initiate mass adoption of the DLT and blockchain technology.

The association has the responsibility of maintaining decentralized networking in a regulated environment. This is so that the technology remains integrated and transparent as long as it is in the industry.