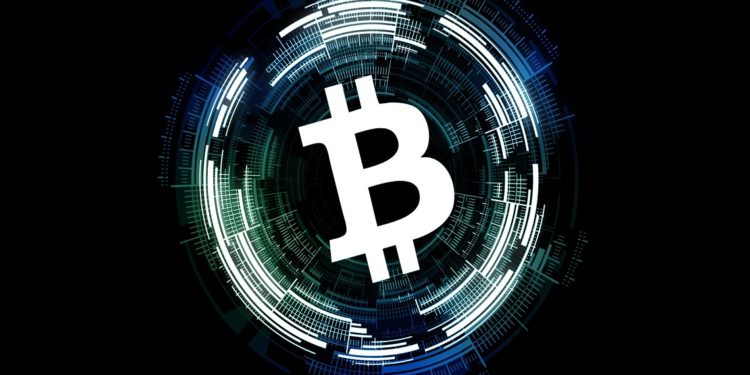 Authorities in Miami have been actively working to establish the American city as a cryptocurrency and blockchain-friendly hub in the country. On several occasions, the city’s mayor, Francis X. Suarez, disclosed their plan to add Bitcoin to Miami’s balance sheet and to also support the cryptocurrency as a payment option for taxes and other services. The goal is getting a headstart, as Dubai’s IBC Group has pledged to donate billions of dollars to support the Miami 2.0 Blockchain Strategy Foundation.

As TradeArabic reported on Wednesday, the IBC Group, a private equity investment company in Dubai, planned to donate 100,000 BTC, which was worth $4.8 billion at the time. Currently, the cryptocurrency is trading at $51,274; hence, 100,000 BTC should be worth over $5.1 billion in today’s price. The pledged funds are aimed at boosting cryptocurrency adoption in the city of Miami, as the IBC Group noted.

The authorities in Miami are looking to Integrate Bitcoin and digital currencies in everyday transactions within the jurisdiction. This is part of the broader plan to make Miami one of the largest financial technologies in the country, and IBC Group is buying into that vision. “Making the largest Bitcoin investment in history is proof of our commitment to assisting cities in adopting Blockchain, which we see as the key to enabling widespread adoption,” Khurram Shroff, Dubai’s IBC Group Chairman, said.

The city of Miami is one of the regions in the United States actively holding talks about adding leading cryptocurrency as a reserve asset. Early in January, the mayor regretted not getting Bitcoin for the city last year, saying, “If I would have done it last year, I would have made 200 plus percent […] So I would have looked like a genius.” In February, Suarez disclosed that he was going to discuss with the city’s commission the idea of investing in Bitcoin.