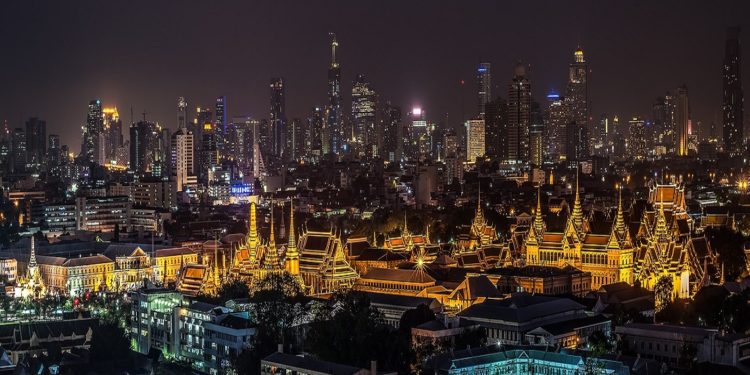 The leading Chinese cryptocurrency exchange, Huobi is looking to acquire two popular exchanges – Bithumb and bitFlyer, according to information today from Chinese blockchain reporter Colin Wu. The development, which has been intercepted by the Chinese government, was seen as an effort for the exchange to expand to other countries. For Bithumb, the management had already indicated interest to sell the exchange for some internal reasons.

Both Bithumb and bitFlyer are among the leading exchanges in the respective base. The Japanese exchange, bitFlyer, handles a daily trading volume above $150 million, and it’s ranked as the ninth-largest exchange in the spot market. Based in South Korea, Bithumb exchanges more than $300 million in daily trading volume. The Japanse exchange was up for acquisition for $500 million. The price for Bithumb wasn’t disclosed, however, it wouldn’t be less than $400 million based on a recent report.

On September 22, Cryptopolitan reported that the South Korean exchange was looking for a buyer from $430 million to $604 million. The report marked the second time Bithumb was announced on sale. There have been in-house legal and management issues between the investors.

“As management rights disputes and legal disputes continue, we are speculating that investors are trying to recover their investments and get out of their hands through the sale,” the report reads.

By acquiring the exchanges, Huobi planned to expand its reach to other overseas markets besides the Chinese market. According to Wu, Huobi depended on the Chinese market so much that its workforce, users, and investment mostly came from the country. The acquisition has to hold, following the recent Chinese government’s investigation on Huobi.

Both acquisition negotiations lasted for a while, but due to the sudden investigation in early November, both acquisitions will be suspended until the Chinese government’s investigation end. Founder of Huobi is not allowed to leave China since 2017.