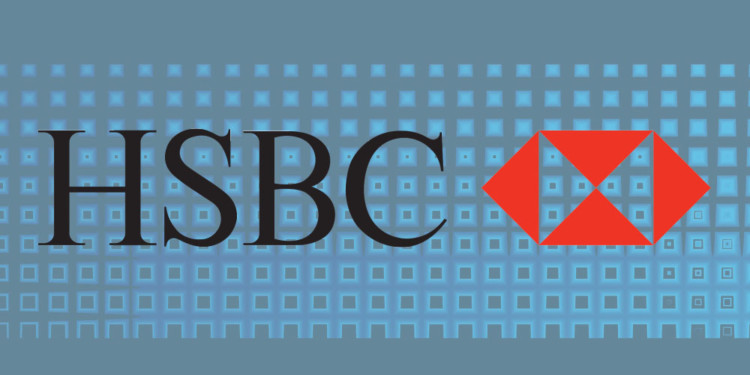 HSBC has set out in search of a South Korean bank that will aid in Voltron’s deployment in the country.

Voltron is a blockchain platform supported by various United Kingdom banks that is currently in its pilot stage. The solution was developed by R3 and a group of various finance giants – including Standard Chartered and HSBC – and launched in October last year.

The bank plans on launching Voltron commercially and wants to join hands in order to cooperate about the administration of the network as well as its development and share prices.

An official from HSBC spoke about the importance of the project by saying that the use of a decentralized system based on blockchain can increase the productivity of such companies. He stated that the blockchain network provides a high level of transparency.

Previously at the start of 2019, another official from the bank spoke in favor of blockchain technology by saying that the network makes the bridge between the financial network and the supply chains. She also added that the technology’s real benefits are its ability to reduce the time consumption as well as the transparency it provides.

The bank has previously achieved success through its blockchain powered platform FX Everywhere which was successful in cutting foreign exchange costs by twenty-five percent.