How Does SameUSD Avoid Cryptocurrency Fluctuations? 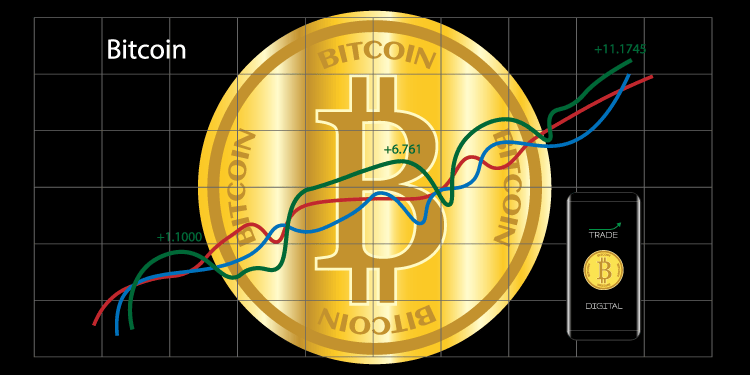 Kenny wanted to spend his Bitcoin on items every day. That’s why he got into crypto in the first place. To actually use it, not to hold it. The problem is, the small amount of BTC he bought a while back is now worth twice as much. Great! Kenny thinks. He’ll double his money. He’s also been reading about BTC online and thinks it might grow even more. That’s good news for Kenny’s investment, but it’s bad news for BTC and other crypto’s prospects as actual digital currencies people want to spend on everyday items like a newspaper, coffee, or lunch. Kenny doesn’t want to spend his BTC on that, if he thinks it might double in a few months.

Kenny also has another issue with using such a volatile currency to buy things with. He used a small amount of BTC to pay for an online service a while back. By the time the transaction had been processed by the vendor, he ended up paying more than he thought simply because the BTC price changed. BTC can fluctuate a huge amount even in one day.

That’s why Kenny has also started using SameUSD, a digital currency that has all the benefits of a DeFi coin but without the rapidly fluctuating price. Now Kenny can enjoy his morning newspaper and sip his coffee with full peace of mind—because he bought them with SameUSD rather than BTC.

The fluctuations of cryptocoins like BTC are actually the main thing that’s holding them back, even despite widespread media attention. People buy them to hold as investments, not to spend. What if you’re like Kenny and want to use your digital currency to actually buy stuff?

How does SameUSD avoid cryptocurrency fluctuations?

SameUSD is a stablecoin. Most stablecoins are either pegged to a fiat currency like USD or a commodity like gold. Some are pegged to other cryptocurrencies.

In other words, other stablecoins are pegged to a single fiat currency. This is already a much more stable option than using unpegged coins like BTC (great news for Kenny), but SameUSD takes things one step further by using a basket of coins to further ensure stability.

USD doesn’t change much, but fiat currencies can still have fluctuations. Especially less stable currencies than the dollar. Now if a particular country suffers shock economic news, SameUSD is even more protected against volatility. SameUSD is pegged to a bundle of coins so that the price level remains as constant as possible, creating a stable value and one that doesn’t have problems scaling (as other fiat-pegged coins do).

So as you can see, SameUSD is easily the best option for someone who wants to make purchases with digital currency that has a value they can understand, and a value they know isn’t going to be too volatile. That’s why Kenny loves SameUSD.