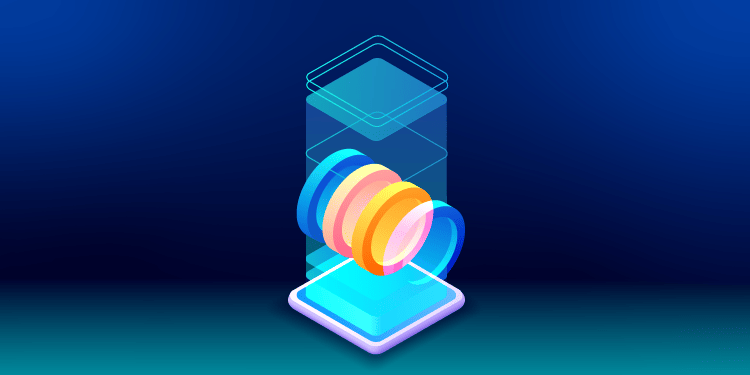 One of the forces that support Jax.Network issuance is the fact that sometimes some of the tokens get lost. This can happen because of several reasons, one of which is burning coins. This can be a good thing, and we will detail how in the following article. But firstly, let’s explain what burning coins mean.

Contents hide
1 What Is the Coin Burning Process All About?
1.1 How Can We Burn Coins?
2 What Are the Benefits of Jax.Network?
3 Conclusion

What Is the Coin Burning Process All About?

The term “burning a coin” in the material world would mean that an investor is taking a zippo and burning tangible currency. Since digital cryptocurrencies exist only virtually, this is not possible. However, the idea is the one that counts. Coin burning is the action by which digital currency miners and developers can remove coins from circulation, reducing the total flow of that currency. So, the term burning is a bit misleading. The burnt coins still exist on the blockchain, but no one has access to them.

How Can We Burn Coins?

What Are the Benefits of Jax.Network?

First, let’s see what is burnt here and how on Jax.Network, the burning mechanism is not meant to remove coins out of circulation but to create them instead. Indeed, at the protocol level, if you want to create JAX coins, transactional stablecoins on Jax.Network, you have to send your Bitcoin and JAXNET (JXN) coin block rewards to an invalid address.

Jax.Network is anchored to Bitcoin. So, at the beginning of each block, miners decide whether they want to print BTC+JXN OR JAX. To signal they want to mine JAX, they need to send their expected block reward to this particular address.

❖    Remember that JAX coins are stablecoins. However, they are not pegged to anything, and the company does not hold collateral to maintain the value. By burning BTC and JXN, Jax.Network makes sure that JAX coins won’t be printed without a demand.

❖  Assuming miners are profit-oriented, it should be more profitable for miners to mine JAX instead of BTC+JXN. It ensures that, despite no cap on supply, inflation is always contained through this mechanism. Thus, the value of the coin has an upper bond and remains stable over time.

❖   This mechanism allows Jax.Network to internalize the opportunity cost of mining. When a miner decides to allocate their computing power to Bitcoin Cash, she loses mining Bitcoin instead. It works the same here between JAX and BTC+JXN, except that the process internally allows miners to switch quickly to printing coins that are the most profitable for them.

It is safe to say that this practice is secure and beneficial in the long run since it makes JAX coins stable. The process of mining this stablecoin is market-driven, and the stable value is derived from the cost of printing. Trust and confidence are the essential keys to burning coins. As the examples above suggest, burning a certain amount of coins will happen only when there is a demand for transactional coins. If not, they can still make a profit by printing BTC and JXN. This process avoids the devaluation of the coins by containing issuance without a coin supply cap.