How Bitcoin market gain $5b in 60 minutes pushing price 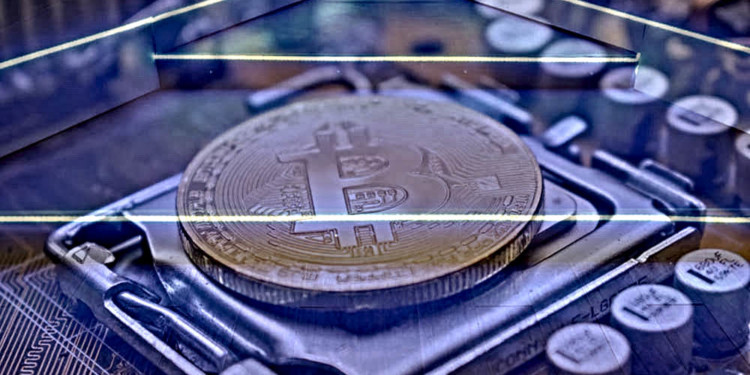 Alost five billion dollars ($5B) moved in the Bitcoin market within a few minutes. The worth of BTC at midday GMT was approximately seven thousand six hundred and sixty-eight dollars ($7,668) today. Currently, it has surged to eight thousand dollars ($8,000) again.

In comparison to last year, an up-trend has been observed in BTC prices. In reality, the price started off 2019, floating at three thousand seven hundred dollars ($3,700) mark.

It might trade sideways for the initial few months before leaping forward. 2019 has seen an increase in BTC prices so far. The gradual up-trend became more prominent in April. The BTC price is expected to surge in the next months, maybe to nine thousand dollars ($9,000) by the end of June.

Succeeding a remarkable year-to-day run of over one hundred and forty percent (140%), the market has released the pressure and fell back to eight thousand dollars ($8,000) range where it continued to trade sideways.

Currently, there is little to point to of causing the abrupt increase in buying pressure. In reality, a few dealers are confused due to the current price action.

In past few months, while most of the news about BTC have been bullish, i.e., Fidelity, Bakkt, the environmental cost of mining report, etc. there has been no appearance of precursor responsible for the surge in prices.

The price increase trend in BTC can be witnessed across almost all the crypto market. All of the leading coins have experienced a fresh surge at different grades.