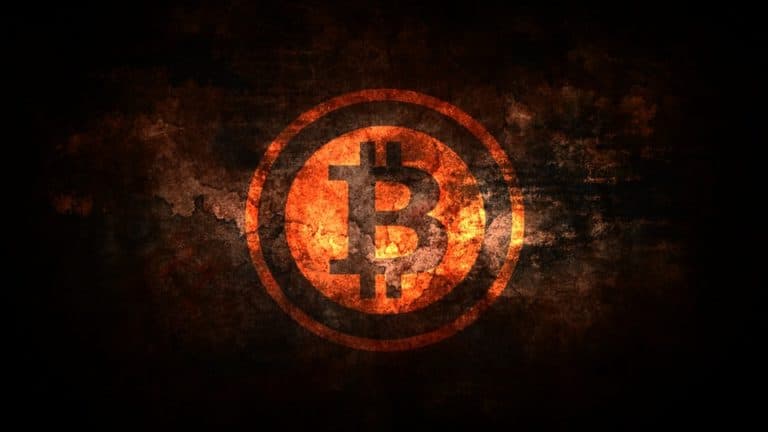 Over the last decade, Bitcoin has gone through a lot of changes. Bitcoin first came on the scene in 2008, when Satoshi Nakamoto released the Bitcoin whitepaper, outlining the features of the digital asset. Since then, Bitcoin has launched an entire industry – the digital asset industry – which has an overall market cap of $190,109,228,120 at the time of writing. The biggest surprise of the last ten years isn’t Uber or Airbnb – it’s the OG cryptoasset. So, here’s how Bitcoin became the decade’s biggest unicorn.

As the decade ends, the biggest unicorn of the 2010s wasn’t Uber, Airbnb, or Snap. It was Bitcoin.

A brief history of Bitcoin prices

The first real-world Bitcoin transaction took place on 22 May 2010, when Laszlo Hanyecz bought two pizzas in Jacksonville, Florida for a whopping 10,000 BTC. Today, those Bitcoins would be worth $71,745,800 – which is pretty steep for two pizzas if we’re being honest.

Still, it wasn’t until around 2013 that the digital currency really started to take off. Bitcoin started the year trading at around $13.50 per Bitcoin, and the price rallied briefly to $220, before dropping back down to $130 by mid-April.

In December 2013, the price rallied to $1,230 which was the highest price it had achieved at the time. Admittedly, the price then fell by 39% over a couple of days.

In December 2017, Bitcoin reached its peak (as of now), hitting a whopping $20,089. It quickly leveled out, but the precedent had already been set – Bitcoin would top the peak price in the near future, come hell or high water.

Now, we’re heading for the next Bitcoin halving in May 2020, which has historically heralded a bull run for the coin. With many analysts reporting that Bitcoin may very well reach a $1 trillion market cap in the next few years, Bitcoin certainly has some room to grow.

When we look at Uber and Airbnb, arguably two of the biggest startups in the world, the level of growth we see with Bitcoin is even more staggering. While we’re taking a look at how Bitcoin became the decade’s biggest unicorn, it probably makes sense to examine the growth of others.

In the space of only 7 years, Bitcoin went from being worth $0.0008 per coin to $20,089 per coin. That’s practically unheard of. Comparatively, Uber only went public this year, and it’s shares are sitting at around $31. Airbnb has yet to launch their own IPO, although they have stated their plans to go public in 2020.

So, what makes Bitcoin unique? For one, Bitcoin is a totally different asset class to Airbnb and Uber – we can’t get around that. Bitcoin was technically invented as a means of exchange, and that hasn’t really happened yet. Yes, you can pay with Bitcoin at many different vendors all around the world, but Bitcoin payments haven’t yet gone as mainstream as intended. Regulatory bodies are still uncertain about what to do with the digital asset, and governments remain largely wary.

And yet, Bitcoin has amassed a following and a level of devotion that has enabled it to climb higher and higher, and grow stronger and stronger. So, how did Bitcoin become the decade’s biggest unicorn? We’ve all seen the potential it has, the industry it’s founded, and the utility that it brings to the table. Bitcoin has the potential to completely revolutionize the global financial industry, and the fact that it has turned into an incredibly profitable, if volatile, asset isn’t a miracle – it makes total sense.

If you want to trade Uber stocks or Bitcoin, check out eToro, the world’s leading social trading platform.

The 2020s belong to Bitcoin

So, here’s how Bitcoin became the decade’s biggest unicorn – pushing Uber, Airbnb and other start-ups out of the way. With a market cap of $130 billion (at the time of writing) Bitcoin dwarfs companies in other asset classes in a huge way. It’s no secret that Bitcoin is volatile, but in many ways that has worked in its favor. The 2020s belong to Bitcoin, so let’s see what happens next.