Here is why Cryptocurrencies are set for global domination in 2019 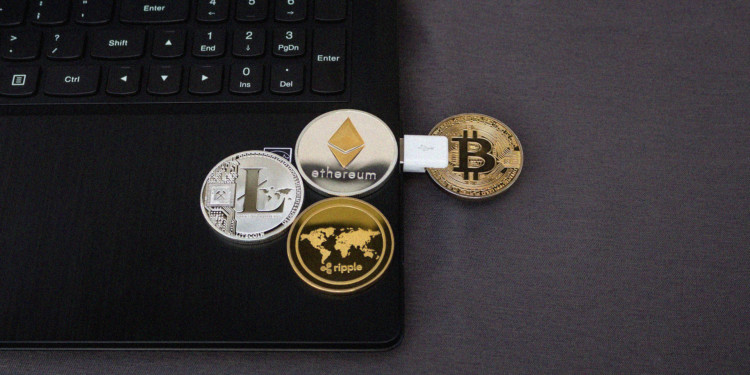 future of cryptocurrencies in 2019

Digital currency is going to overtake this dollar dominance in no time. Currently, many people and economists prefer digital currencies to preserve their assets because of the sudden increase in trading rates in indebted and panicked countries like Zimbabwe, Argentina, and Venezuela.

In 2017 till 2018, the crypto community had been expecting some activity in the market from institutional investors because the more integration of digital currency is in a person’s life the more familiar and comfortable the people will become with it and trust it for daily usage.

Despite having many high profile figures from the government and entertainment sectors, the crypto market is getting no benefit from their presence. Of course, these people help with marketing the concept among the general public, but it is not enough. These people have not contributed to help the declining market rates by investing or have used it personally for everyday tasks. Just there presence is not enough they should demonstrate the use and effect to the public to make a bigger impact.

The United States of America (USA) has a lot of advantage because the US dollar is the currency backing most of the international trading. The US dollar is used in worldwide trading and is the most prominent currency used in international trading. Not being a part of the US financial system immediately makes the country a scapegoat of global trade.

To avoid this situation, many countries have found solace in the crypto space because the digital currencies are not regulated by any higher power or the government as the system is completely decentralized and there are no chances of any manipulation. Countries like Russia are adapting to this change, and it is among the top countries to have initiated crypto coin usage widely.

Cryptocurrencies are more prone to have greater transactions speed and less charge for service as compared to the traditional SWIFT. Through SWIFT transactions take a lot of time, resources and fees, to reach their designated destination. This whole scenario can be prevented by just adopting a more modern and efficient blockchain based transaction system.