Here is how to send and receive Bitcoin, Litecoin on Whats App messenger 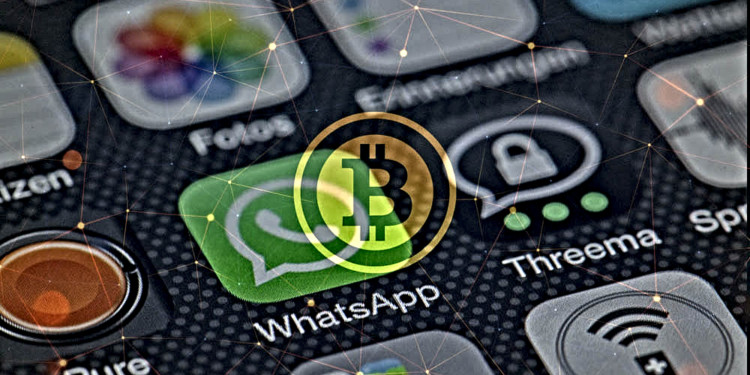 Whatsapp messenger users will now be provided with the facility to transfer cryptocurrencies: Bitcoin and Litecoin through Lite.Im bot. The bot will also support transactions in the company’s native token ETH and ZTX. This blockchain platform was developed by the Zulu Republic.

On May 19, 2019, the Zug-based company announced its launch of Whatsapp bot: the Lite.Im.

Zulu Republic introduced the bot to Messenger, Facebook, Telegram, and on SMS through carriers in 2018, almost a year before its launch of Whatsapp bot.

The company in December 2018 announced that their services would support the acquisition of digital currency in Messenger, Telegram, and SMS directly through debit and credit cards.